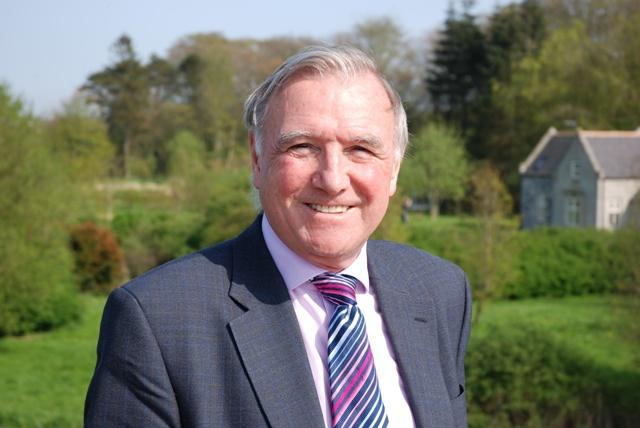 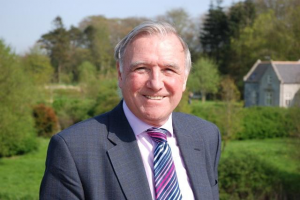 According to a report by MPs on the International Development Committee of the UK Parliament, too much European Union development aid is going to middle income countries and not enough is going to the world’s poorest people. Does this mean that European governments are pulling the wool over our eyes by claiming to maintain aid levels when in fact they are diverting spending to projects that most of us wouldn’t actually consider to be aid at all? To get the answer to this question, we interviewed he Chair of the Committee, the Rt. Hon Malcolm Bruce.

What is the International Development Committee and what does it do?

The IDC was elected by Parliament to monitor and hold to account the work of the Department for International Development. It consists of 11 members – 5 Conservative, 5 Labour and 1 Liberal Democrat who is the chair elected by the House. It is entirely up to the committee what enquiries it holds and how it organises its terms of reference and appropriate field visits. We average 10 to 12 reports a year.

Why did the Committee launch an inquiry into EU Development Assistance?

The EU receives under different heading between £1.2 and £1.3 billion of UK overseas development assistance a year and the committee wanted to establish how effectively it is spent in terms of the UK Government’s stated ODA objectives.

What do you classify as a poor country, and how much EU development aid is getting there?

Why is so much aid being channelled to middle-income countries?

The international community has set itself the target of achieving the eight Millennium Development Goals by 2015. To achieve this requires the most populated poorer countries to achieve progress. India, for example, has more extremely poor people than sub Saharan Africa and if India is off target then there is no chance of the goals being achieved. Also India is at the bottom end of middle income countries – i.e. just out of low income status – as also is Pakistan.

Are countries such as Turkey better able to productively absorb higher levels of aid?

Turkey can absorb aid but does it need it – being a middle income country which should be able to prioritise and fund its own anti poverty strategy.

Does this mean that the 0.7% of GDP that many European countries have pledged to spend on aid is not really being spent on what most of us think of as aid?

A significant proportion of the money spent on the neighbourhood and accession programmes of the EU are classed as ODA. These are programmes that member states, including the UK, support but the committee does not believe they should be classed as ODA. It makes it easier for countries to justify economic self interest to their taxpayers and claim they are contributing to ODA. This is particularly true of countries falling far short of the promises and obligations they have previously made on development aid.

How could we change the definition of Overseas Development Assistance (ODA) to prevent this?

Are there advantages to giving aid and regulating aid through the European Union rather than directly through member states?

The EU “reaches the parts other development programmes can’t.” The UK, like other donors, has reduced its bilateral aid to 28 countries. Via the EU we contribute to aid and development countries in which the UK has no development presence such as large parts of francophone Africa or the Caribbean and Pacific. It also increases the impact of aid by coordinating it more effectively and reducing the transaction costs. It also enables smaller member states to move towards their ODA targets without having to set up their own infrastructure to do so.

Do you think the British Taxpayer is still keen to support aid in an era of austerity?

The evidence is that the British public respond with great generosity to DEC appeals and in supporting NGOs. As taxpayers, they need reassurance that money is effectively targeted and accounted for. Sections of the media are extremely hostile to UK aid and often present biased, negative and out of date accounts. While the UK is experiencing economic difficulty and austerity we are a rich country and poverty in the UK does not begin to compare with poverty in poor countries where millions are simply struggling for survival. Provided we can demonstrate that UK aid reduces poverty and helps achieve the MDGs in an identifiable way then I believe public support remains resilient.

Click here, for more information on the International Development Committee