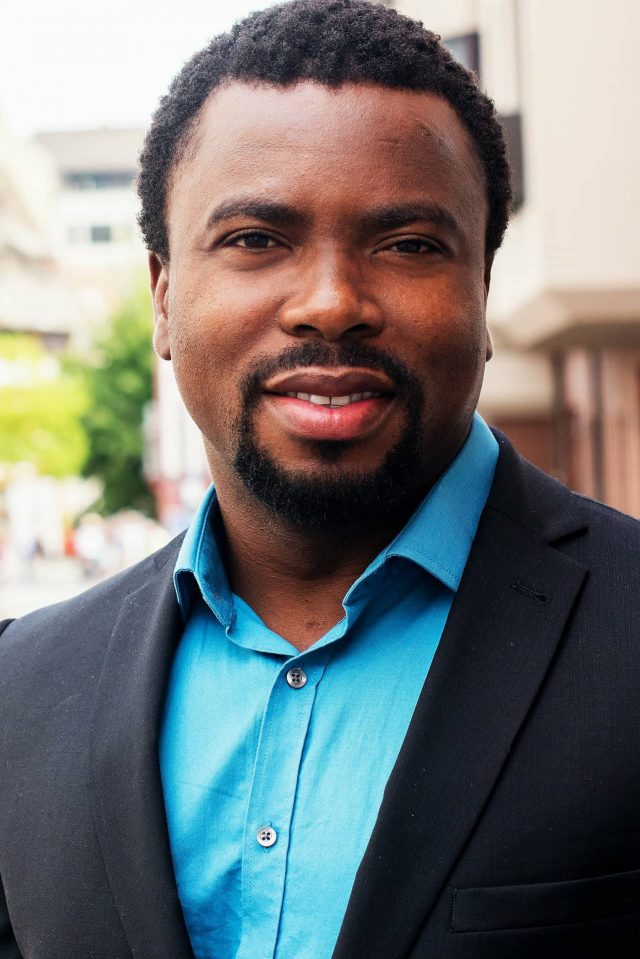 David argues that for anti-government protests in Togo to achieve genuine democratic change they should have two essential ingredients – a pro-democratic military and positive  involvement of external powers.

The Gnassingbe family has dominated Togo’s politics for the past five decades. Following Eyadéma Gnassingbe’s 38-year rule, his son Faure took over after his death in 2005. Now, as Faure seeks to extend his grip in power, there have been a wave of mass protests since August 2017. The protests, launched by the National Pan-African Party (PNP), which was established in 2014, have been joined by political party coalitions such as the Combat for Political Change 2015 (CAP 2015) and the ‘Group of Six’. Hundreds of thousands of Togolese and the diaspora have joined these political parties in demanding an end to the Gnassingbe dynasty under the slogan: ‘50 years is enough’.

This piece explores the various factors behind the emergence of these new anti-government protests, and discusses whether the protests can bring genuine democratic change. Ultimately, although the magnitude of the protests is unprecedented in Togo’s political history, their capacity to displace the entrenched autocratic rule of Gnassingbe is somewhat limited. Two essential ingredients are missing. Firstly, regime change in Togo will have to include a pro-democratic military. Secondly, the positive involvement of external powers such as France, the European Union, the United States and the United Nations is required in facilitating a transfer of power.

Rebirth of the opposition

The PNP’s successful mobilization of central and northern regions of Togo in recent months provides part of the explanation for the large scale anti-government protests which have been ongoing since August. Traditionally, the Gnassingbe regime regards the North as its pre-carré against the South, which is considered to be pro-opposition. Hailing from Sokodé, an area in the North of Togo, the PNP leader, Tikpi Atchadam had no major difficulties challenging Gnassignbe’s ethnic-division strategy.

The PNP’s break of the North-South ethnic division-myth ignited dormant nationwide dissatisfaction among citizens frustrated with the regime’s human rights violations, corruption, widening economic inequalities, and abuse of power. Atchadam did not just gain support in Lomé, Togo’s capital city as has historically been the case, but also in Northern and Central cities such as Sokodé, Bafilo, Mango and Dapaong. These cities have emerged as epicentres of the ongoing anti-regime movement.

In addition to widespread dissatisfaction with the regime and PNP’s successful mobilization of the North, Tikpi Atchadam’s emergence as the new political figure brought with it a new impetus to anti-regime protests. After decades of unsuccessful struggles, some old opposition leaders like Yaovi Agboyibo (Action Committee for Renewal) had lost credibility. People perceived them as being more concerned with preserving their status of “opponent” rather than seeking regime change. Partly to remain relevant and restore their credibility, these opposition leaders heed Tikpi Atchadam’s calls for anti-regime protests.

In total, 14 opposition parties are joined in demanding political reforms, which include the adoption of term limits and a return to the 1992 constitution. The coalescing of opposition political parties has caught Faure Gnassingbe and his government off-guard. Protests have continued and are growing in magnitude; on 4 and 5 October hundreds of thousands of people in Togo’s major cities took to the streets demand the government grant their demands for constitutional reform.

“Bring back our 1992 Constitution”

The 5 October 2017 march coincided with the 27-year commemoration of the democratic struggle in Togo. On 5 October 1990, Togolese took to the streets of Lomé and called for an end to Eyadéma’s dictatorial rule. The 5th of October is regarded as the beginning of Togo’s transition process, but which has been marred by killings of civilians. In August 1993, Eyadéma conceded to holding Togo’s first multiparty elections since he seized power in a military coup in 1967. The founding elections were based on a constitution approved in a referendum on 27 September 1992 with more than 98 percent of the votes. The 1992 Constitution included a constitutional two-term presidential term limit.

Regardless, Eyadéma removed the term limits in December 2002. He also introduced a first-past-the-post system to replace the two-round majority system voted in the 1992 (Art. 60). Coupled with support of the military, these amendments maintained Eyadéma’s position until his death in February 2005. After Eyadéma’s death the military killed more than 500 people in order to install his son Faure in power. Peace-talks chaired by former President of Burkina-Faso, Blaise Compaoré, led to the conclusion in August 2006 of a “Global Political Agreement” (GPA) between Faure and the opposition. More than 11 years later, Faure has not implemented key GPA recommendations such as re-introduction of presidential terms limit and a two-round voting system and reform of electoral commissions.

Opposition and pro-democracy forces link Faure’s flouting of the GPA terms to his will to rule the country ad vitam aeternam like his father. The protests aim to end his rule through the call for a return to the 1992 Constitution in its initial form. Additionally, the right to vote for the Togolese diaspora has been added to the list of demands on the PNP’s initiative. Despite the ratification of the GPA by his political party, Faure continues to oppose the demands of pro-democracy forces. The regime instead opted for the use of extreme violence such arbitrary detentions, torture, firing of live bullets against demonstrators. This violent and repressive response to pro-democracy forces indicates Faure’s unwillingness to relinquish power.

The government has announced plans to hold a constitutional referendum. However, this is largely seen as a ploy to assuage the opposition. Furthermore, it is so far not clear which constitutional provisions the referendum will be about and which measures, if any, will be taken to ensure that it will be free and fair.

Lack of support to pro-democracy forces

Reconstituted by Eyadéma after his 1963 coup, the Togolese army is made of people from Eyadéma’s Kabye ethnic tribe. They constitute 70 per cent of the army. Through a mix of ethnic manipulation, purges, and award of privileges especially to high-ranking military officers, the regime has the army’s loyalty. Since 1967, the military has never failed to provide support to the regime whenever its grip on power was challenged. Without gaining the support of the military, anti-government protests and demands for political reforms face insurmountable challenges.

Apart from control of the military, Faure’s regime enjoys the (tacit) support from France, the United States and Germany. For example, following Eyadéma’s death, France’s former president Chirac described Eyadéma as not only a “friend of France” but a “personal friend.” Chirac allegedly played a key role in Faure’s rise to power.  In addition, even after farcical elections in 2015, Western powers did not condemn the flawed electoral process or challenged Faure’s legitimacy to rule for a third term based on a tailor-made constitution. It appears, the West prefer Togo’s relative stability under the authoritarian rule of the Gnassingbe family. While economic and historical reasons may explain the French position, the pro-regime attitude of other Western countries such as Germany and US is rather puzzling. Continued support of Faure by the West, provides no push for Faure to implement genuine democratic reforms. It also incapacitates the opposition movement.

Another major consequence of the regime’s support by the West is the inaction of regional bodies, such as the Economic Community of West African States (ECOWAS) and the African Union (AU). In fact, several cases including the electoral crises in Côte d’Ivoire (2011) and The Gambia in 2016 suggest an alignment of African organizations with the West’s position. In other cases, such as the 2015 coup attempt by Diendéré aimed at restoring Burkina Faso’s pro-France dictator Blaise Compaoré who had been ousted in October 2014 by a popular uprising suggest the unresponsiveness of African organisations. In addition, Faure’s Gnassingbe currently presides over the ECOWAS Authority of Heads of State and Government – making expectations of an objective ECOWAS intervention in Togo’s political crisis improbable.

The support of the Gnassingbe regime by the military and to a certain extent by external powers notwithstanding, the current unification of the opposition and the strong involvement of the diaspora might lead to major concessions if the pressure on the regime is maintained. Also, the exposure of the regime’s atrocities on social media and the awareness-raising activities of the Togolese diaspora going on in major Western countries may also compel Western powers to reconsider their position in Togo’s political crisis. This, may in turn raise the probability of regional organizations intervening to support the demands of Togolese pro-democracy forces.

David Tchakoura is a Commissioner for Refugees and Integration in Ulm, Germany. He holds a PhD in International Relations and Democratisation Studies from Goethe University Frankfurt, Germany. Email:  davidtchakoura@gmail.com