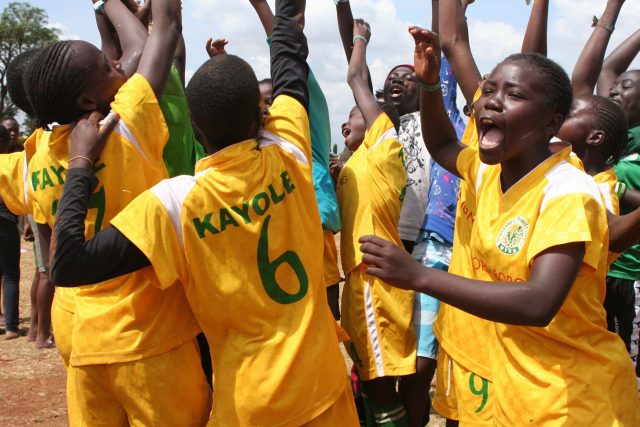 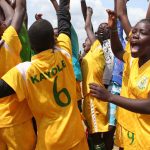 What Future Awaits Refugees in Kenya?