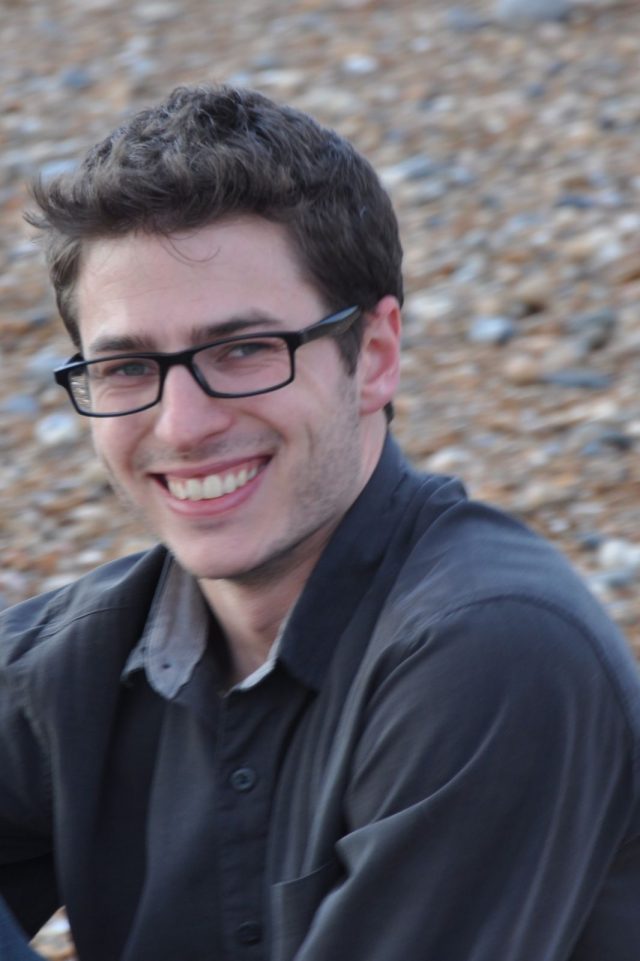 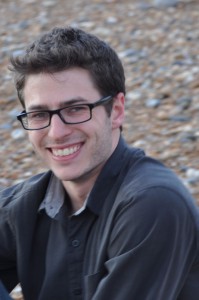 Leave a Reply to Should the Arab Spring Become a Turkish Summer? | Cameron Thibos Cancel reply