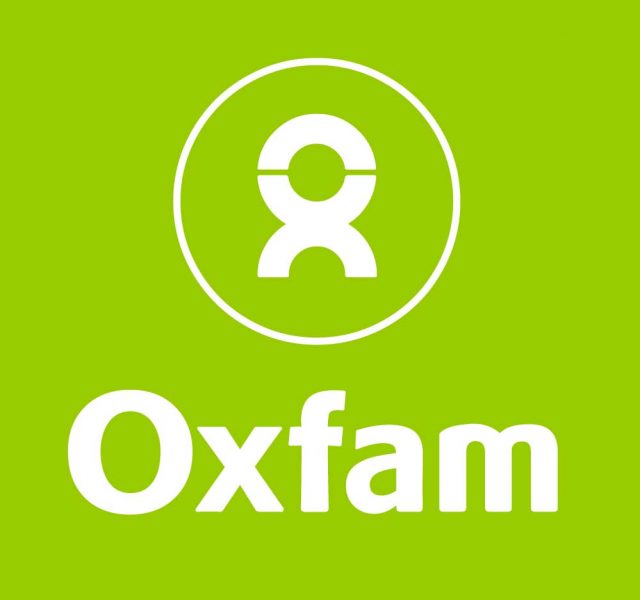 In this blog, co-editor Nic Cheeseman and Winnie Byanyima announce plans for a symposium to focus on tackling inequality in the global south. Nic is a lecturer and head of the African Studies Centre at the University of Oxford. Winnie is Executive Director of Oxfam International.

Today Oxfam announced that the combined wealth of the richest 1 per cent will overtake that of the other 99 per cent of people next year unless the current trend of rising inequality is checked. Inequality is spiralling out of control, but consensus on taking action against this issue of our time is gathering pace. From Graça Machel to Christine Lagarde, Barack Obama to Pope Francis, there is clear agreement that extreme inequality is damaging societies, governance and economic growth.

Inequality is problematic for both political and economic reasons. Politically, it has been found to be associated with higher levels of crime and in some cases with civil conflict. In particular, horizontal inequalities between different communities may contribute to communal tensions, and in the worst cases civil war. This was the case in Kenya in 2007, when the combination of historical grievances over the warped distribution of economic opportunities and a disputed election led to a wave of civil conflict that left 1,000 people dead and 700,000 more displaced. Economically, it makes it harder for those at the wrong end of the ladder to effectively participate in the economy. As a result, inequality can place limits on entrepreneurialism and economic productivity, with negative consequences for growth.

While many recognise the damaging impacts extreme inequality impact is having on economic growth, political accountability and social cohesion, the inequality debate has been dominated by Western policy-makers and academics. Oxfam and Oxford University are keen to examine the perspective of ‘non-Western societies’, which have seen the highest levels of economic growth in the past decade. This growth has the potential to end poverty and transform living standards, but not in a policy environment that creates new inequalities, and sows new divisions. The inequality extremes are felt most in the global South. It is a very real obstacle to prosperity as millions of people are unable to access health services and education, impacting their quality of life and life expectancy.

Together we are hosting a symposium to examine the causes and consequences of uneven economic growth and rising inequality between and within nations, while assessing policy solutions and charting a way forward for equity, democracy and social stability in the global south. We hope to examine solutions ranging from the role of progressive fiscal policies in redistributing income, public financing for good quality universal free health and education, decent work and wages and political participation for all.

Ms. Byanyima said, “Inequality is a defining issue of our time across the world, and the extremes of it are felt most in the global South. It is a very real obstacle to prosperity as millions of people are unable to access health services and education, impacting their quality of life and life expectancy. The time to act is clearly upon us and this Symposium will explore the options we have to right the wrongs of inequality, and its root causes.”

Dr. Cheeseman commented, “Rising inequality between and within nations is one of the most pressing challenges of our time. High inequality has had significant negative political and social consequences: for example, it makes it harder for people to participate and innovate in the economy, restricting productivity and growth. In poor and divided societies, it contributes to civil conflict. There is an urgent need to learn from recent experiences of rising inequality and its effects in Africa and elsewhere in the global South. To do this, we are bringing together leading experts – academics, policy experts, political leaders and campaigners – to work out how to tackle inequality and how to prevent it’s most negative consequences.”

We do not need to accept inequality as a fact of life. A number of countries in the global south have demonstrated that it is possible to have high economic growth and reduce inequality. In Senegal, the benefits of consistent economic growth over the last two decades have led to falling inequality. Between 1994 and 2011, this moved 1 in 5 of the country’s population out of poverty. One of the effective ways to reduce inequality is to make ensure that the sale of natural resources contributes benefits the countries that they come from, and is used to provide important public services such as healthcare and education. Another is to move towards a more progressive tax system that generates government revenues while placing the minimal possible burden on the worst off, and limiting the reliance of indirect sales taxes such as VAT, which often have a disproportionate impact on the poor.

Rising inequality between and within nations is one of the most pressing challenges of our time. There is an urgent need to learn from recent experiences of rising inequality and its effects in Africa and elsewhere in the global South. To do this, we are bringing together leading experts – academics, policy experts, political leaders and campaigners – to work out how to tackle inequality and how to prevent its most negative consequences.

For more information, and to join the campaign, click here. The event can be seen live, here.