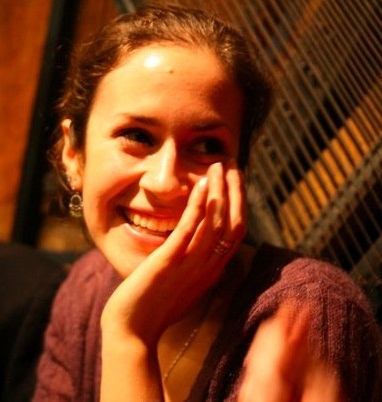 How Social Media is Changing Politics in Africa