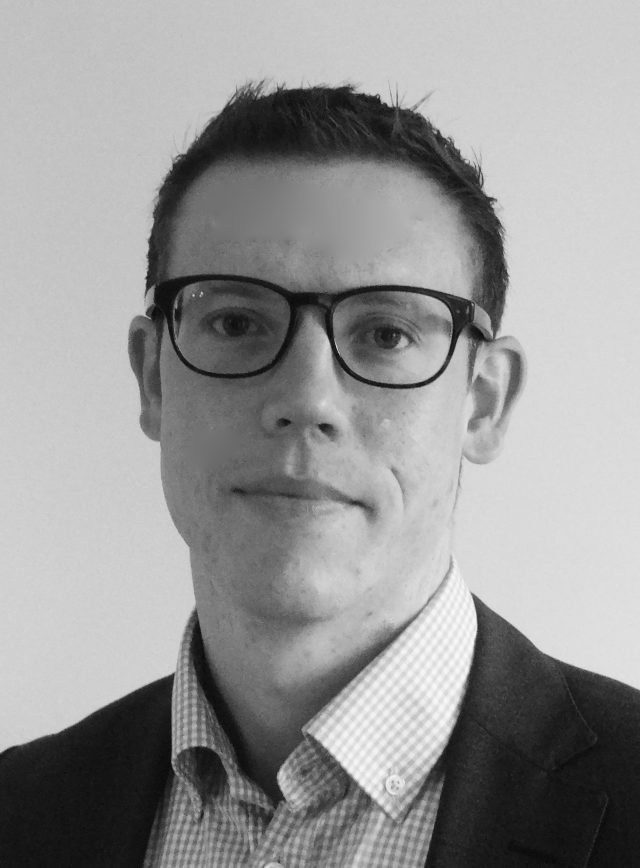 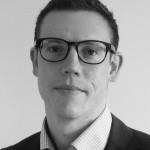 Here, Brian Klaas brings us an update from Antananarivo, Madagascar, two days before elections begin. If the international community thought that proxies would reduce the ‘turf war’ around the election, they were greatly mistaken.

This Friday, Madagascar heads to the polls to elect a new president and a new parliament.  The election is the first major step out of the never-ending ‘transition’ that began in 2009 when Andry Rajoelina, a radio DJ turned mayor, toppled Marc Ravalomanana, a dairy magnate turned president, in a military coup d’état.

Those two figures dominate Malagasy politics, but neither is running for president—at least not directly.  Instead, they have put forth proxy candidates in their stead as part of an internationally brokered deal to end the impasse.  Dr. Jean-Louis Robinson, a former Ravalomanana Minister and WHO official, is standing in place of his former boss.  Hery Rajaonarimampianina, the Minister of Budget and Finance for the post-coup regime, is standing in place of President of the Transition, Rajoelina.

Today, I attended the final rally, or ‘Faradoboka’, for Dr. Jean-Louis Robinson in Antananarivo, the buzzing, vibrant, and deeply impoverished capital. The rally comes at a time when it is unclear what will happen on election day, as fears of fraud threaten to overshadow the vote.  It is even less clear what will happen after the election, as neither candidate is remotely likely to simply roll over and accept defeat in a political context where losers almost inevitably face exile or prison.

Today, however, in spite of storm clouds looming, the atmosphere was electric. At the Coliseum, on the outskirts of the capital, this was more of a party than a rally.  About 15,000 Malagasy clad in free Robinson t-shirts and hats danced to high-energy music while waving Robinson flags, banging inflatable tubes together, and blowing whistles.  One particularly enthusiastic young man stuffed one of the inflatable tubes down the back of his trousers, imitating the tail of the island’s famous lemurs while swaying to the music.  Madgascar’s largest pop star brought the crowd to a frenzy, decibels rising to an incredible crescendo when the graying candidate himself arrived center stage, dancing and waving his straw hat in time with the beat.

The political side of the festivities was apparent.  Robinson’s face was on every item and a turf battle is clearly brewing—especially if Ravalomanana’s proxy wins.

Many of the vans that brought the throngs to the Coliseum through snail-paced traffic clogged by the exploding number of campaign vehicles featured two images—one of Robinson and one of his sponsor, Ravalomanana.  The latter were three times the size and much more prominently placed—a curiosity given that Robinson may become president in the coming weeks, while Ravalomanana remains in exile in Johannesburg.

Carrying on that trend, Ravalomanana’s name was invoked during the introduction speech twice as much as  Robinson’s.  The link was even made explicit.  ‘We have to win so that we can bring him [Ravalomanana] back! We have to win the legislative election so we can make his [Ravalomanana’s] wife the next prime minister.’

Those that hoped a proxy war could cool tensions will be disappointed.  Ravalomanana and Rajoelina, bitter rivals, are not on the ballot—but they might as well be.  Each proxy candidate insists that they are independent.  Robinson recently proclaimed: ‘I am not a marionette!’  Today’s rally gave the opposite impression. When Robinson finished speaking, he played a video from Ravalomanana, recorded for the occasion in South Africa.

The party atmosphere was, unsurprisingly, dominated by style rather than political substance.  This was about riling up the base and turning out the vote.  Yet today’s rally was not that different from the rest of the campaign, which has consisted of speakers mounted on vehicles blaring simple messages telling people to vote for this candidate or that one, while Malagasy teens dance enthusiastically, standing in the pickup truck’s cargo bed.

Robinson’s rival, Hery Rajaonarimampianina, known colloquially as Hery Vaovao (translated as New Forces, but also a play on words with his first name) uses similar campaign visibility tactics.  However, he has come up with an innovation—plastering his face on a three-meter-tall balloon tethered to an equally loud truck, fitted with deafening speakers.  One must admit, however, that he would look more attractive if his face were not stretched and contorted comically across the oversized balloon.

The campaign has not progressed much beyond dueling spectacles.  Malagasy politics are not based on policy, and few would claim that they are voting based on anything other than patronage and personality. Today’s vignettes of political strategy—balloons, dancing, and blaring music—are comical, but unfortunately, the comedy may turn tragic if Madagascar does not manage to pull itself out of desperate poverty by building democracy and pursuing development.

That won’t happen overnight, as Madagascar votes.  There are severe risks that the celebratory atmosphere from the Faradoboka could be replaced by mass street demonstrations, forced exile for the loser, or something worse—Madagascar is no stranger to military coups d’état or other post-electoral crises.

Let’s hope, however, that the singing, dancing, whistle-blowing continues among the Malagasy people, and not just the winner of Friday’s election, as the country attempts to close a dark chapter in its history and open a brighter one.