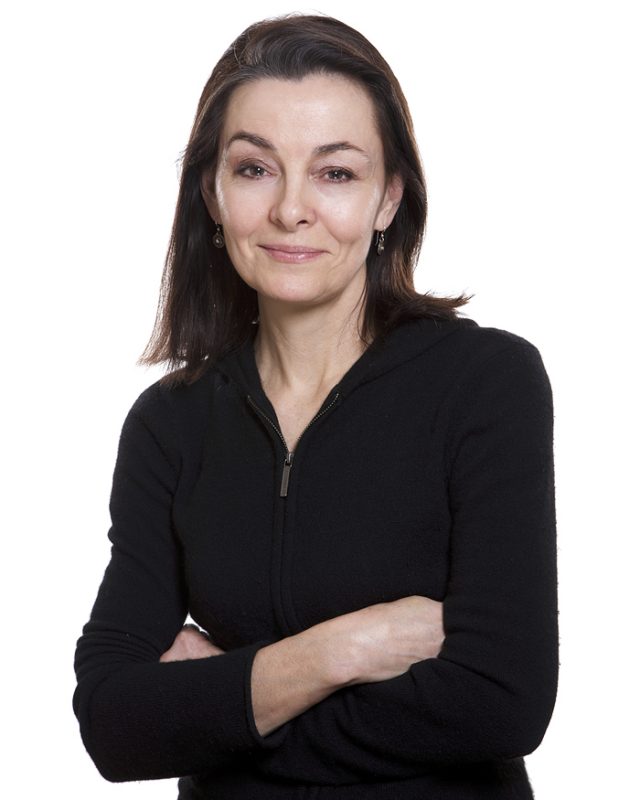 In this latest post of our ‘New Year, New Questions’ series, Professor Catherine Boone highlights the need for more subnational comparative analysis in the study of African political economy, and explains how she took up the challenge in her new book, using the entry point of rural land tenure regimes. Catherine is a Professor of Comparative Politics and African Political Economy in both the Department for International Development and the Department for Government at the London School of Economics.

Comparative politics gives primacy to national-level causes (such as resource dependence, regime type, GDP per capita, colonial institutional inheritance, ethno-linguistic diversity) of national-level effects, such as the quality of democracy, regime stability, or the outbreak of civil war. These formulations omit subnational variables on both sides of the explanatory equation.  When scale does shift to the subnational level, Africa-focused political science has tended to conceive of subnational-level institutional and political factors as invariant across space.

These analytic strategies sometimes obscure as much as they reveal.  In a recent book, Property and Political Order in Africa (CUP 2014),  I inverted the usual logics by focusing mostly on structure and variation in local jurisdictions.  The study foregrounded spatial unevenness in subnational rural land tenure regimes and, correspondingly, in the shape of local political arenas.  “Local states” vary in terms of locus of authority, political hierarchy, property-holding rules, citizenship rules, and rules structuring options for those seeking to protect their access to productive assets. These features of local polities produce a heterogeneity of scale in the national polity that can work to impede rural citizens’ access to the formal political institutions — administrative, judicial, and representative — that prevail at the national level.  The localism of politics can also create structural impediments to trans-local political organizing and mobilization.

The focus on structure and variation in local jurisdictions opens avenues of research in African studies.  It exposes the ecological fallacy inherent in the standard practice of generalizing about the local on the basis of national-level attributes.   Standard practice is often based on the assumption that top-down influences are determinant, and that they exert effects evenly across the national space. In studies of democratization and democratic regimes in Africa, for example, a rarely-questioned assumption is that if a government is democratic “at the top” (with national leaders selected by competitive elections), then it is equally democratic, if not more so, in the localities and constituencies where government is smaller and closer to the people.  By the same reasoning, breakdown of the national government is presumed to produce anarchy at the local level.  The cure for this is power-sharing at the top, which is expected to quell disorder at the grassroots.  The same logic is at work when public-opinion data gathered and compared across subnational units — provinces, districts or constituencies — is supposed to represent the views of citizens who are all operating under the same political rules and within the same institutional framework.  Indeed, in comparing the views of citizens across regions or jurisdictions within one country, public opinion analysts argue (often explicitly) that they are controlling for, or holding constant, institutional effects.  Conflict studies have long relied on national level aggregates, implicitly assuming that “country-level measures are …representative for the circumstances in the conflict areas.”[1]

Systematic study of rural land tenure regimes showed that rural jurisdictions cannot be assumed to be miniature versions of the national (or institutionless), and that they are not all the same. There can be large differences in the political character and structure of institutions across local jurisdictions within the same country. Some local political arenas are repressively hierarchical and may disenfranchise important groups of citizens, even if this is not visible or at work in national-level institutions. Similarly, second-class citizenship status — more or less discriminatory and repressive in its effects — may be pervasively imposed on “ethnic outsiders” in jurisdictions that are organized around neocustomary forms of land tenure and local authority, even if such rules do not exist and are not operant at the national level.  And many “local states” bottle up local conflict, impeding the upward transmission of citizens’ demands and blocking access to national systems of representation and justice that are supposedly open to all.  Political contestation over ideology, policy, or resource distribution that plays out at this scale of politics is unlikely to find open expression in a national party system.

I proposed a typology of of land tenure regimes that specified political-institutional variables by which local political arenas can vary significantly, both across time and space. It suggests criteria for defining and selecting cases in studies that (a.) use subnational data to generalize about national-level characteristics and processes, (b.) test arguments about institutional and social structural effects on political outcomes (such as the arguments about the political effects of land regime variations advanced in Property and Political Order), and (c.) employ subnational data in cross-national comparisons.

Regional and subnational dynamics also shape the character and fate of nations, and this is the most important substantive defence of the kind of analytic perspective I am advocating here.  Scholars of elections, civil wars, and other subnational phenomena in Africa increasingly acknowledge this, but generation of knowledge about subnational dynamics in Africa has not kept up with the demand. This is not only because of the lack of data per se (and in fact, the availability of subnational geographic, census, and electoral data for many African countries is expanding rapidly). It is also due to a lack of conceptual tools for seeing and theorizing about subnational politics. This has been my project for the last many years.  It is fertile terrain for theoretical innovation in the study of African political economy.

[1] Buhaug and Lujala, 2005): 415.  Goldstone 2003: 43 puts it this way: “Let us say explorers are surveying a large territory… If the territory has substantial local variations [or] if the territory has six or seven distinctive zones, then sampling may just produce confusing or inconclusive results, leading observers to image a fictitious “average” character that actually obtains nowhere.”