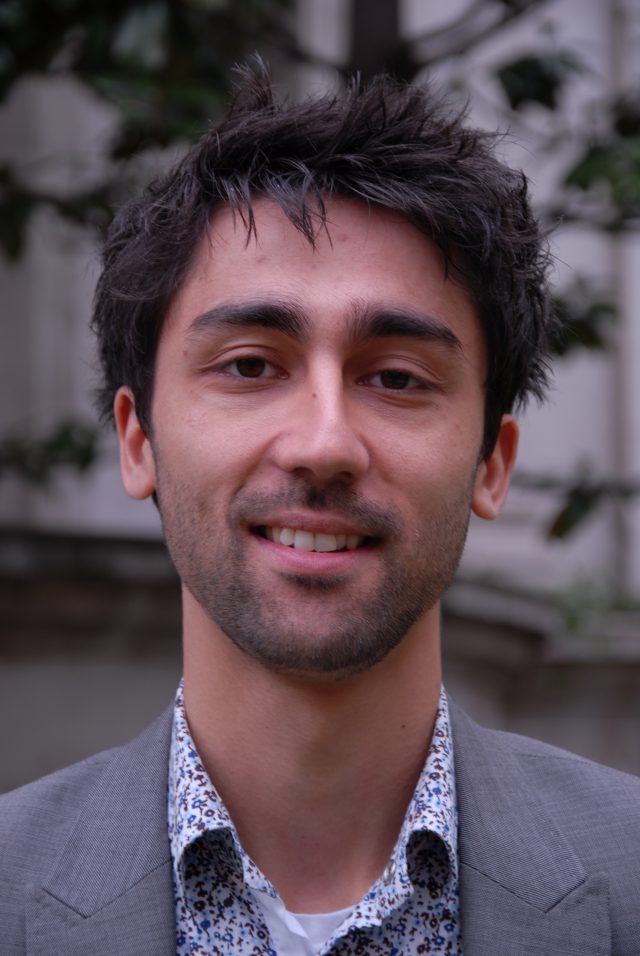 Over forty per cent of  the countries in Africa held polls in 2012, sparking a raft of electoral analysis. Here, Jonathan Bhalla gives us a new angle on that analysis by making a more unusual comparison between elections in Sierra Leone and Ghana. Jonathan is a Research Manager at the Africa Research Institute. The views expressed here are his own.

Multi-party elections were a prominent feature of Africa’s political landscape in 2012, with twenty-three countries conducting polls – whether presidential, legislative or municipal. The BBC published an article which opened: “Sierra Leone may be about to prove it has grown up”. The preoccupation is often with little more than who is likely to win and whether there will be violence. Rapid and diverse political transitions taking place across the continent are seldom reflected upon in any depth.

I have a longstanding interest in the politics of Sierra Leone, and so followed the elections on 17th November 2012 closely – albeit from a distance. I found a number of striking similarities with the polls in Ghana, which took place a few weeks later on 7-8th December, particularly interesting.

Both incumbent presidents secured enough support in the first round of voting to be declared outright winners. President Ernest Bai Koroma in Sierra Leone was returned to power with 58.7% of the vote. Opposition candidate Julius Maada Bio received endorsement from only 37.4% of the population. In Ghana, President John Dramani Mahama claimed 50.7% of the electorate, defeating his rival Nana Akufo-Addo by 325,863 votes.

The main opposition parties challenged the credibility of the electoral process. The Sierra Leone People’s Party (SLPP) denounced the results as fraudulent, citing “systematic and widespread irregularities, malpractices and injustices that occurred on polling day”, and called on its Members of Parliament and local government to boycott all proceedings. The instruction was subsequently revoked after talks with President Koroma and his All People’s Congress (APC). In Ghana, the opposition National Patriotic Party (NPP) refused to accept the outcome and has taken its complaints to the Supreme Court, but pledged to accept its verdict. If the NPP is able to prove beyond reasonable doubt that at least 150,000 votes were falsely attributed to the President Mahama they will be able to call for a re-run of the election, as the incumbent would not have received the necessary 50% of the popular vote in the first round.

Challenging the result of an election is a regular occurrence in Africa. Grievances are often legitimate, but it is how politicians articulate their concerns that is of paramount importance. In Sierra Leone, neither the APC nor SLPP resorted excessively to old tactics of mobilising party youth wings to intimidate rival supporters. Evidence of electoral fraud and malfeasance presented to the National Electoral Commission (NEC) by the SLPP was passed on to the police. In Ghana, Nana Akufo-Addo called on his followers to “avoid any kind of violent behaviour, and wait patiently for the decision of the court”. The imperative in the coming months is for relevant institutions in both countries to take objections levelled at the electoral process seriously, and make appropriate rulings.

It is crucial that electoral disputes are dealt with in a timely fashion. The Supreme Court in Sierra Leone took four-and-a-half years to rule on a case initiated by the SLPP, which accused the NEC of unlawfully annulling votes from 477 polling stations in the 2007 presidential elections. In the event, the court decided not to adjudicate, claiming that any judgement would be impossible to enforce retrospectively. If grievances are not addressed promptly, candidates or political parties might choose to bypass the law and institutions to achieve their political ends the next time round. In the meantime, both the electoral commission and judiciary are undermined.

Turnout was extremely high. In Sierra Leone, 87.3% of the registered population voted, up from 76% in 2007. In Ghana, 80% of voters cast their ballot, compared with about 67% in 2008.  The desire to participate in elections in both countries, despite the fact that it has seemingly delivered few tangible benefits to most citizens, is conspicuous.

At a recent Royal African Society event in London, former British High Commissioner to Sierra Leone, Peter Penfold, recalled the months of civil disobedience that occurred in Freetown shortly after the 1997 Armed Forces Revolutionary Council coup which deposed the elected government of Ahmad Tejan Kabbah. Businesses, banks, schools and colleges closed as ordinary people sacrificed their livelihoods at immense personal cost in protest at having their democratic rights so blatantly violated. High turnout in the 2012 elections is evidence of Sierra Leoneans’ enduring zeal for democracy.

A preliminary look at the final election results, by region, highlights some interesting developments. In Sierra Leone – where politics is divided along regional and ethnic lines – the APC made significant inroads into traditional SLPP strongholds. For example, in the southern state of Kailahun, the APC secured 22.6%, up from 5% in 2007; in Pujehun, 15.5% from 3% in 2007; and in Bo, 16.7% from 10% in 2007. It remains to be seen whether this is a sign that the predominance of regional and ethnic voting is being eroded or simply a result of more tactical sharing of political and economic largesse by the APC. Such voting patterns would have been highly unlikely in the 2007 elections.

A piece on Africa is a Country noted that in Ghana, election results from numerous constituencies appeared inconsistent. It was common for individual voters to support different parties in the parliamentary and presidential ballots. It is also interesting to note that in six of the 10 regions, votes cast for the presidential candidates were within a 10% margin and the result could well have gone either way.

The standing of the electoral management bodies in both countries was further enhanced by the considered use of technology. In Sierra Leone, the National Electoral Commission chose to capture thumb prints, along with photographs, during the registration process. The biometric data was recorded electronically and then collated to filter out any duplicates. Only after this process were voter identification cards issued. Ghana also adopted a biometric system, with two differences. Firstly, all ten fingers were scanned which increased the chances of identifying multiple registrations. Secondly, on polling day, people had their fingers taken again as an additional precaution against multiple voting. Concerted efforts were made by both electoral commissions to ensure the impartial conduct of temporary election workers.

Information technology was also skilfully and imaginatively deployed when covering, and monitoring, the polls. Dedicated election websites were established by civil society groups. In Sierra Leone, Salonevotes.com displayed live results from polling stations plotted on a map as they were released. The website also details a vast amount of other information, including voter demographics, turnout and any procedural disputes that arose. Ghanadecides.com is an initiative by bloggers and civil society to provide information to the public about the electoral process through social media, including educational videos on registration and voting procedures, news and events. A breakdown of results is available through VoteKast Ghana.

Sierra Leone and Ghana are seldom mentioned in the same breath when it comes to elections. The former is typically depicted as a fragile state recovering from a decade-long civil war, while the latter as one of Africa’s most stable democracies conducting its sixth consecutive electoral cycle. But the conduct of elections in both countries have much in common – notably a commitment to accession to power through the ballot box, avoidance of violence, the use of technology to mitigate fraud, and a prominent monitoring role for civil society. Although ethnic and regional allegiances are still important, the ways in which these play out might be shifting.

These are trends that can be identified across the African continent to varying degrees, and which should render comments about how any country has “grown up” rather irrelevant – and not a little patronising.

This article was written for the African Research Institute, and is republished here with their kind permission. Do take a look at their other briefing notes on Democracy in Africa.