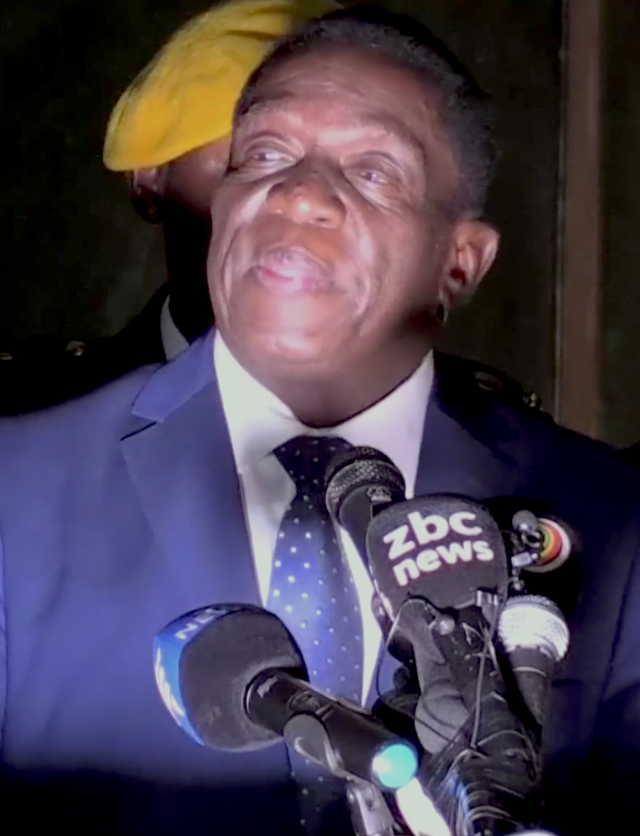 Arguing against the prevailing view that sees Mnangagwa as a force of continuity rather than change, Michael Gyekye offers an alternative perspective that focusses on the incentives the new president faces to enact reform.

Zimbabwe’s new President, former Vice President Emmerson Mnangagwa, has a reputation as a brutal henchman of the Mugabe era. This has gotten some observers reasonably sceptical of prospects of a political reset and democratic reforms.

I beg to differ with such sceptics. I think some remarkable distinctions about the circumstances that have precipitated Mnangagwa’s succession of Mugabe suggests he cannot be another Mugabe. He would struggle to imitate the autocratic style of his deposed former boss.

First, Mnangagwa seems to show respect for the law, constitutional principles and regional intergovernmental bodies like the Southern African Development Community (SADC) and the African Union (AU). This came to light in how he painstakingly ensured the military seizure of power he engineered fell short of an out rightly unconstitutional seizure of power, which would have provoked sanction from the regional bodies. If this posture is maintained, it means Mnangagwa would be a somewhat law-abiding leader and one who respects international treaties and the authority of intergovernmental bodies. This can help Zimbabwe to pursue a peaceful and orderly political reset aided by the positive support of the regional bodies.

Mnangagwa also lacks the aura of heroism that surrounded Mugabe, who was his country’s liberator from white minority rule. This popular view of Mugabe proved a lasting invaluable fountain of popular affection for Mugabe both at home and abroad. It permitted some to overlook his shortcomings, which they regarded negligible considering his liberation legacy. Mnangagwa, on other hand, will not have this pool of goodwill. He will be regarded as the pragmatic choice made by the military and the masses to get rid of the doting and increasingly senile Mugabe. His task will be to satisfy the needs of his support-coalition comprising the military and ordinary citizens, in effect the entire nation, from which he may expect any goodwill. His failure to do this through skilled political and economic management would tear apart his ‘coalition of support’ and bring his position under threat.

It is also telling that Mnangagwa realizes that his country can hardly revive its economy and deliver the necessary goods to keep his ‘coalition of support’ intact without first escaping the heavy yoke of Western economic sanctions and political isolation that have greatly contributed to the crippling of the Zimbabwean economy and which spawned such widespread despondency in the country, and the popular discontent with the Mugabe regime. Mending relations with the West to resuscitate the economy would inevitably invite Western pressure for credible democratic reforms in the country. This could trigger the adoption of credible electoral reforms and the conduct of credible elections.

Mnangagwa would find his successful rule and very survival tied to his commitment to the effective pursuit of this democratic reform package to help revive the country’s economy and enhance living standards. I am optimistic that a positive political and economic rebirth is afoot in Zimbabwe.

Michael Gyekye is a member of the Commonwealth Youth Human Rights and Democracy Network (CYHRDN). He lives in Accra, Ghana.