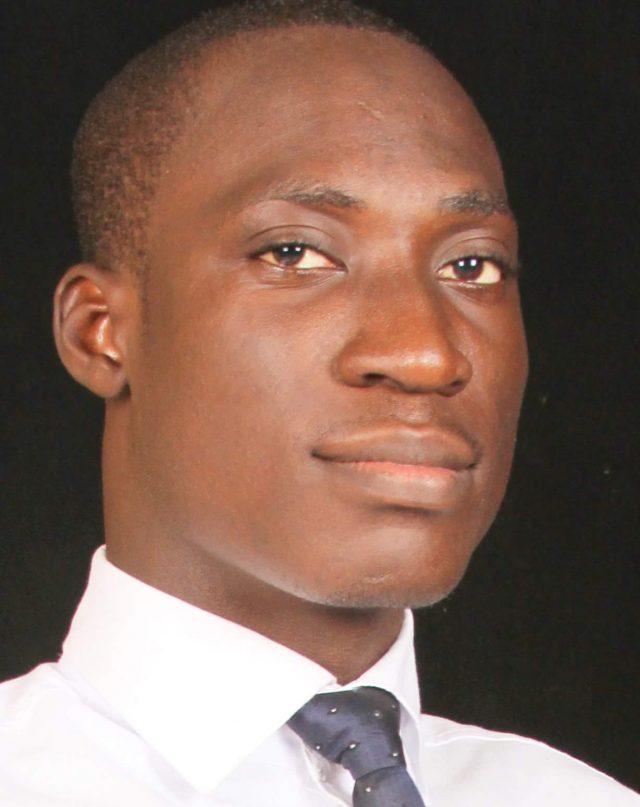 Following former Ghanaian president John Mahama’s success in securing his party’s nomination during the National Democratic Congress party’s presidential primary elections, Michael Gyekye argues why the architecture of the electoral process is out of date and proposes a different model.

Former Ghanaian president John Mahama has secured his party’s nomination to run for president again in Ghana’s general elections next year. He thrashed six rivals to win more than 95% of the votes in the National Democratic Congress’ presidential primaries held at the end of February. Mahama will run as the party’s candidate for the third consecutive time in 2020, after his successful and failed presidential bids, in 2012 and 2016 respectively.

The result of the primaries is not a surprise to anyone in Ghana, especially considering legitimate grievances from his contenders about unfairness and an uneven playing ground. However, some crucial aspects of the general architecture of presidential primaries in Ghana, which have largely facilitated Mahama’s nomination this time, warrant closer analysis and appeals for a thorough overhaul of the existing general architecture of presidential primaries in Ghana. These sit alongside his distinctively ignominious defeat in 2016, and popular knowledge of his current eligibility for just a single four-year term.

At the heart of the rot afflicting the architecture of presidential primaries in Ghana are the size and profile of the primary electorate, which raise crucial demographic, democratic and ethical concerns.

At the moment, only a tiny coterie of card-carrying members and others selected by infamously narrow criteria can vote in presidential primaries in Ghana. In the recent NDC primary, the total number of eligible voters was 330,000, compared to more than 15.7m registered voters in the 2016 general elections. Intriguingly, these tight selection criteria for the NDC’s primary voters ensured two presidential primary candidates were ineligible to vote! Quite obviously, 330,000 voters are too small a group to select a presidential candidate who will then seek votes from millions of registered voters at the general polls. This works against adequate popular participation in presidential primaries and facilitates the emergence of nationally undesirable presidential candidates – who could nevertheless become deluded about their own popularity after winning such closed contests – and presage calamitous results in the general elections with ruinous repercussions for at least their political parties.

Moreover, the electorate for presidential primaries in Ghana does not adequately mirror the general Ghanaian public and voting populace across the significant strata of education, income, occupation, gender, disability, and social authority and influence. It is therefore hardly democratic for voting in presidential primaries to be restricted to such a highly unrepresentative electorate. For instance, professional security service personnel and to some extent, traditional chiefs, are barred from political party affiliation in Ghana. How are their interests therefore formally factored in the consideration and election of presidential candidates in primaries?

Closed presidential primary races also raise the incentives, opportunities and scale for voter bribery and intimidation in Ghana. It is certainly easier to intimidate and offer favours to less than a million die-hard party loyalists than otherwise. They also disincentivise rigorous electorate mapping and policy design, debate and advocacy. After all, the current primary electorate tend to be mere party executives and foot soldiers and (former) senior government functionaries rather than a set of diverse social and interest groups, evenly represented across the country.

Importantly, a corrosive implication of the closed presidential primaries in Ghana is the abysmally few opportunities it presents for needful changes of presidential candidates of especially the two dominant political parties – the opposition National Democratic Congress (NDC) and the incumbent New Patriotic Party (NPP). Particularly, after Mahama’s historic defeat in 2016 and current ineligibility for two further presidential terms, it is critical to reflect upon the extent of a desire for a change in presidential candidate among the millions of NDC sympathisers and the general Ghanaian electorate, and what outcome a truly proportionate and representative primary electorate would have produced in the recent NDC presidential primaries. The same fascination existed after the successive defeats of late President John Atta-Mills and incumbent President Nana Addo Dankwa Akufo-Addo, in their respective initial two presidential bids during a 12 year span – between 2000 and 2012.

Strikingly, only six men (no woman!) have been nominated as presidential candidates of the two parties – 3 apiece for both parties – since the country’s formal return to civilian constitutional governance more than 26 years ago. All of the NDC’s nominees have been incumbent heads of state or vice president prior to their nomination, notably ex-president Jerry John Rawlings, who was a sitting military ruler in 1992, and had been ruling from 1981. All of the NPP’s have also been members of the elite political establishment – notably incumbent President Nana Addo Dankwa Akufo-Addo, who hails from the most famous Ghanaian political dynasty and followed his father in becoming President.

The closed contests suggest that membership of elite political background (clans) and networks, in addition to fabulous wealth are the twin notorious prerequisites for a credible dabble in the presidential primaries game. Competent and young people who lack these social and economic resources may discard their presidential ambitions. This discourages the consistent grooming of promising and dynamic young leaders for the Ghanaian presidency.

I believe a switch of the current system to permit any nationally-registered Ghanaian voter to vote in any presidential primaries regardless of party affiliation could seriously help to address these worrying problems. While under this arrangement a party’s supporters may vote for a strong candidate for their party and a weak candidate for their main opposing party, especially in a two-party dominated system, this should be offset by similar behaviour by the supporters of the opposing party, leaving the votes of floating/neutral voters to decide the final outcome.

In the interest of sound democratic governance, this switch must be pursued with the urgency suggested by its high importance.

Michael Gyekye is an Associate Fellow of the Royal Commonwealth Society UK, and serves on the Policy and Advocacy Committee of the Commonwealth Youth Human Rights and Democracy Network (CYHRDN). He is graduate of BA Political Studies and lives in Accra, Ghana. He can be reached at mgyekye.a@gmail.com.