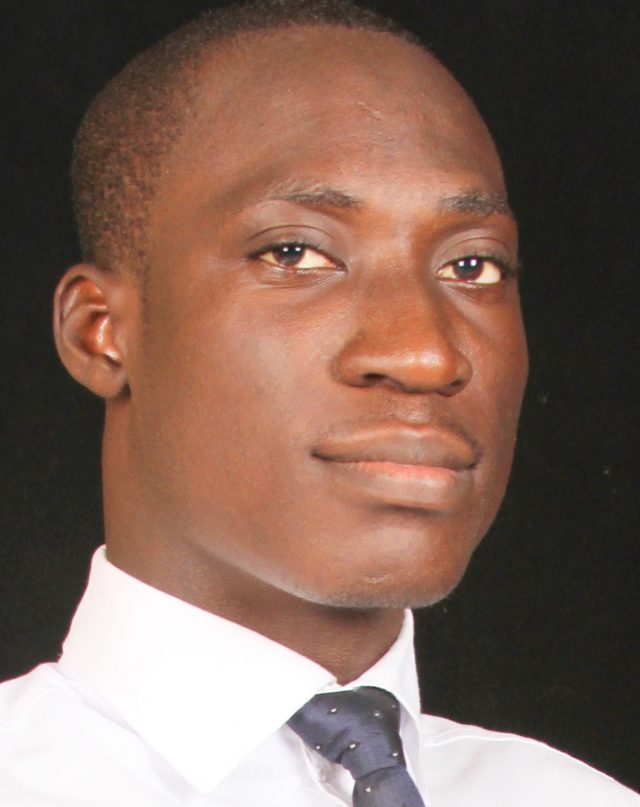 On 19 June 2017, Ghana swore into office only the second female Chief Justice in the country’s history.

A former President of the African Court on Human and Peoples’ Rights and current Associate Justice of the Supreme Court of Ghana, Justice Sophia Akuffo, 67, was nominated by Ghanaian President Nana Akufo-Addo. She replaces pioneer female Chief Justice of Ghana, Georgina Wood, who has “dropped the gavel” after more than a decade at the helm of Ghana’s judiciary.

When the immediate publicity over Akuffo’s appointment makes way for the challenges of rebuilding public faith in the courts, the new Chief Justice will need to confront a host of daunting challenges hampering the administration of justice in Ghana. Indeed, her legacy will be defined by how she handles the challenges of corruption, capacity and infrastructure.

Most significantly, the new Chief Justice leads a judiciary that is still recovering from a recent stinging undercover media investigation that revealed endemic institutionalized corruption. All too often, financial impropriety makes justice unattainable by the poor and the not well-connected in the country. The new Chief Justice has a great responsibility to end the culture of gifts and bribes and repair the image of the bench.

Additionally, the new Chief Justice must confront the challenge of expediting access to trials and justice for thousands of criminal suspects in Ghana, who are currently on remand and enduring inhumane conditions in custody that have been well-documented.

Poor physical infrastructure is another challenge of justice delivery in Ghana. Court buildings in Ghana are generally dilapidated. A recent invasion of one court in Kumasi in the course of a trial by a gang of politically-connected hooligans, was feasible precisely because of the insecure nature of the court structure. A mass renovation of court structures is long overdue.

On the jurisprudential front, the incoming Chief Justice is faced with helping to interpret the country’s constitution on key issues, addressing concerns around free speech and respect of the court and the transparency and predictability of empaneling Supreme Court Justices for important cases.

There are also lingering challenges regarding remuneration for court workers. Poor terms and conditions tend to stifle productivity, promote corruption and quite regularly provoke court workers to pursue industrial actions. The new Chief Justice will need to skillfully address these challenges also.

Finally, the incoming Chief Justice of Ghana must embark on a plan of modernizing the court procedures. At present, the lack of digitized court records and modern technological systems serve to minimize access to court documents and records, slow court processes and limit the use of vital legal materials for both legal education and research. This will become all the more important if the expected enactment of the Right To Information Law goes ahead, which will generate significant new demands that the judiciary is not well placed to respond to.

Only if Justice Sophia Akuffo has the courage to tackle these issues will Ghana develop a judiciary that befits its status as one of Africa’s leading democratic lights.

Michael Gyekye is a recent graduate of Political Studies and Economics in Ghana. He has written on contemporary African developments for outfits in the UK and South Africa.