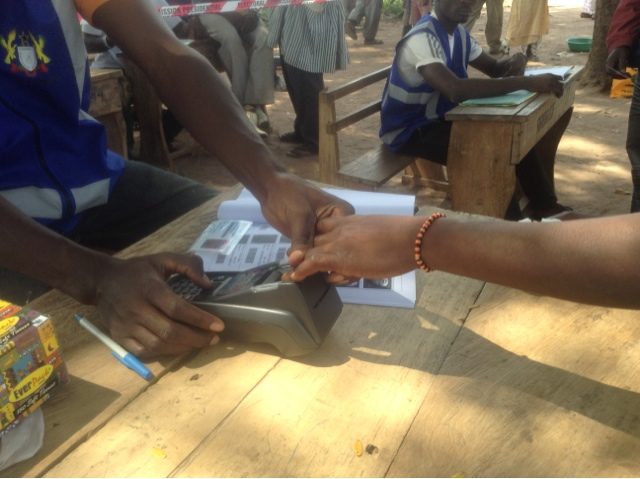 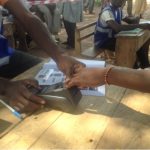 With only 55 of 275 constituencies called on Ghana’s most reliable news source (myjoyonline) the results remain far too close for any decisive prediction.

From these 55 the NDC candidate incumbent President John Mahama is winning, however given how votes are regionally distributed in Ghana little can be confirmed without more constituencies’ results. Throughout the campaign everyone knew it would be close, and indeed it looks like if any candidate takes victory it will be with a roughly 1 or 2 percent margin of victory or less. Two big questions are taking over Ghana’s newswaves today. Firstly, will either candidate get over 50 percent of the votes and win the presidency “one touch”? Secondly, is Ghana heading for a divided government with opposing parties taking the presidency and winning a majority in the parliament? This would be unprecedented in Ghana’s democratic history.

In order to win the first round (“one touch”) the presidential candidate must get over 50 percent of all votes. In 2008 no candidate achieved this which led to a second round. Ghana also saw a second round in 2000 when President Kufour was also unable to get over 50 percent in the first round. If no candidate wins today the second round will be on 28th December.
The NPP campaign manager has confidently informed the public that NPP has secured a one touch victory. They claim that a massive turnout in the Ashanti region (over 80 percent), their stronghold, as well as a reduced turnout in the Volta region, the NDC’s stronghold, will help them secure victory. The party claims only 1 percent of stations are continuing voting today and conclude that the process has be largely successful. Dr Afari-Gyan chairman of the Ghana Electoral Commission has also claimed the election to be Ghana’s most successful On record. Indeed, the introduction of a new biometric system across the country with minimal problems seems like a great achievement for the EC.

Keep up to date on results here: http://www.myjoyonline.com/results/