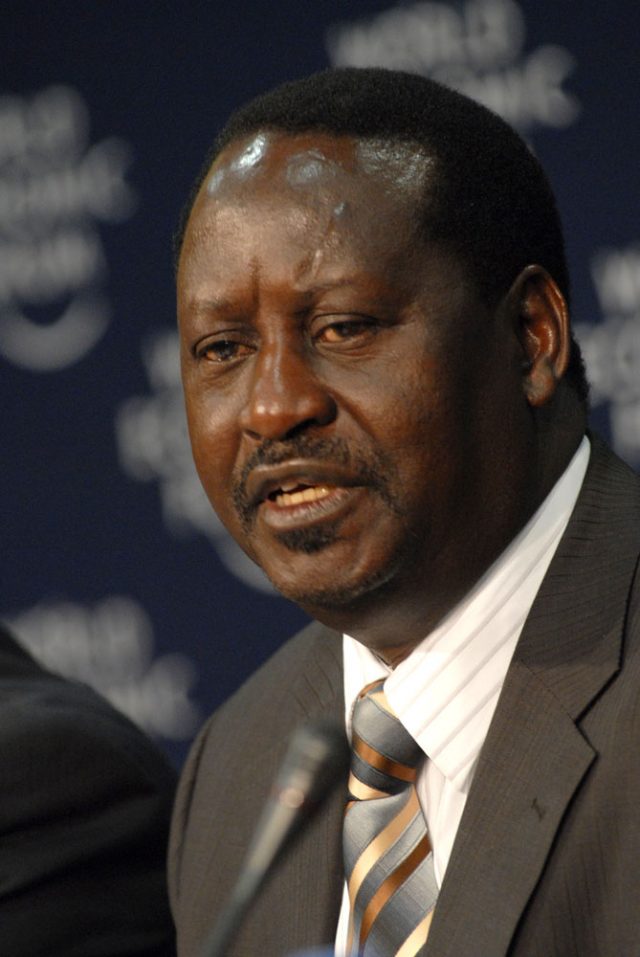 Democracy in Africa’s very own Nic Cheeseman was part of the panel that interviewed the former Kenyan Prime Minister, Raila Odinga, for Al Jazeera’s flagship political discussion programme, ‘Head to Head’, at the Oxford Union on 15 April 2016.  Mr Odinga, currently the country’s most high profile opposition leader, was Prime Minister under the power sharing govermment that held office between 2007 and 2013.  The interview covered a range of topics including corruption, political violence, and the upcoming elections.

We are delighted to be able to make the full transcript of the interview available for the first time. To download the interview, click here.
Thanks to our friends at Al Jazeera for sharing this with us, you can find out more about the TV show, here.