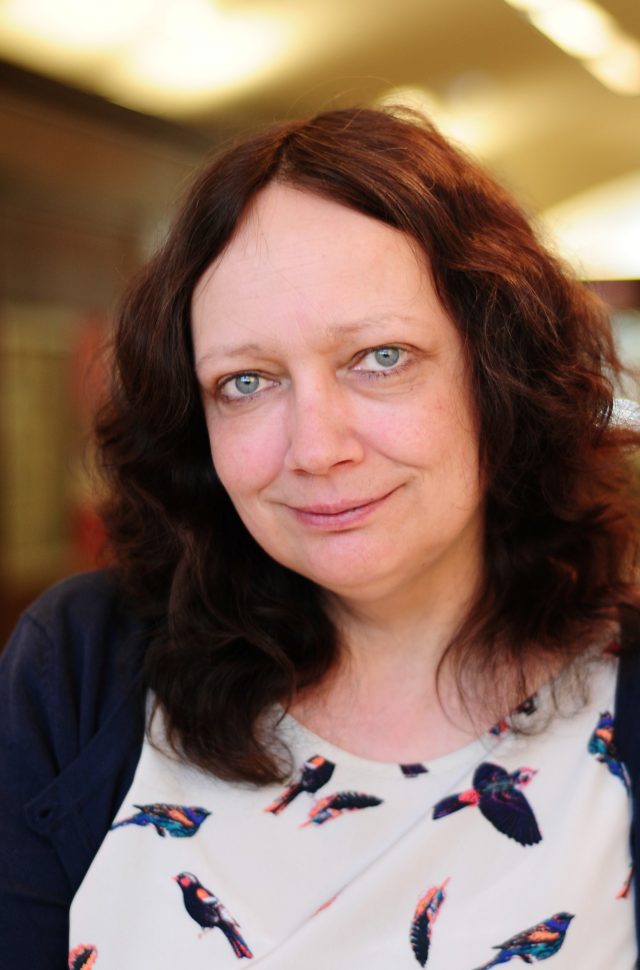 In recent years, Eritrea’s diaspora has provided substantial economic support to its government and its citizens in the form of tax and economic remittances. However, the patience of this diverse group is coming to an end and its purse strings are getting tighter. Nicole Hirt explores why. Nicole is a senior researcher associated with the GIGA German Institute of Global and Area Studies, Institute of African Affairs, Hamburg. Her research on Eritrea’s diaspora was recently published in African Affairs.

Only very recently has Eritrea come to the attention of a broader international public due to the deaths of hundreds of Eritrean refugees whose boats capsized in the Mediterranean, while the number of Eritrean asylum seekers in Europe is second only to those from war-torn Syria. This mass exodus was caused by failed domestic politics of the ruling People’s Front for Democracy and Justice (PFDJ), which has monopolized Eritrea’s economy, militarized its society, and introduced an open-ended national service that turns its population into forced labourers. The current refugees add to an established diaspora, which has its roots in the era of Eritrea’s independence struggle from Ethiopia (1961 to 1991), when one million citizens fled the atrocities of war. The Eritrean diaspora is dispersed throughout the world and settled in democratic and non-democratic host countries. It is extremely diverse in nature and includes government supporters, opposition groups and an apolitical majority. The regime itself has stretched its tentacles into the diasporic society and derives about one third of its budget from diaspora remittances.

My article in the January 2015 issue of African Affairs examines the impact of Eritrea’s diaspora on regime stability with a focus on reactions to UN-imposed sanctions. The Eritrean People’s Liberation Front (EPLF, re-named People’s Front for Democracy and Justice in 1994) dominated the later stages of the struggle and organized Eritrean refugees in mass organizations. After independence, it introduced a 2% diaspora tax to facilitate reconstruction. Initially, most diaspora Eritreans volunteered to pay the tax, but after the arrest of political dissidents and independent journalists in 2001 many distanced themselves from their increasingly autocratic government.

Under the pretext of ‘no war, no peace’ situation following a border war with Ethiopia (1998 – 2000), President Isaias Afewerki increased the political and economic power of the high-ranking militaries, curtailed private business activities and in 2002, extended the mandatory national service from 18 months to a period of indefinite duration. The conscripts were used as unpaid labourers in enterprises controlled by the military and the ruling PFDJ. In addition, Eritrea’s foreign policy became isolationist and aggressive, including support for Somalia’s Al-Shabaab militias and a border clash with Djibouti in 2008. As a reaction, the UN Security Council adopted “smart sanctions” against Eritrea in 2009, including an arms embargo and yet-to-be-implemented asset freezes against top government and military representatives. The difficulty for members of the diaspora, is that if they need a government services of any kind (from passports to birth certificates) or want to buy land at home they must pay the tax, regardless of their objections to the government. In 2011, sanctions against Eritrea were expanded through UN Resolution 2023, which demands that the government stops using its diaspora tax to destabilize the Horn region and ceases to apply coercion in collecting the money. To date, however, the government’s coercive tactics remain effective.

The diaspora’s relation to the homeland has remained strong over the years and can best be described as long-distance nationalism – a bond expressed inter alia through contributing money to the regime and sending remittances to relatives, either to guarantee their survival or finance their exodus, including fees and ransoms charged by people smugglers and human traffickers. However, following the political crisis of 2001 the political landscape of the diaspora diversified, and exiled PFDJ dissidents joined supporters of the Eritrean Liberation Front in their opposition to the regime. In addition, a variety of civil society and human rights organisations have arisen. The PFDJ regime, well aware of rising criticism abroad, tried to enhance surveillance of the diaspora through its diplomatic missions and founded the Young PFDJ as a hub for socialising diaspora youth into the front’s values in 2004.

Theoretically, the impact of diasporas on homeland policies can be relatively high due to their financial capacity and their opportunity to influence host country policies vis à vis the homeland. Yet, in the Eritrean case the diaspora appears to be a “toothless cash cow” in spite of its considerable contribution to the government’s budget, estimated at over 30%, largely through the diaspora tax. The Eritrean diaspora is heterogeneous and split along divides of ethnicity, region of origin, and religion. The political opposition is paralysed by these rifts and comprised of roughly 34 parties, although civil society organizations who lobby against human trafficking and the 2% tax have gained momentum in recent years. The seemingly curious fact that substantial numbers of Eritreans residing in democratic countries still support their autocratic homeland regime can be explained by their lack of distinction between Eritrea as a nation, the state of Eritrea as an institution, and the PFDJ under the leadership of Isaias as an organization that symbolizes the victorious independence struggle. Thus, many are convinced that disloyalty to the government means betrayal of the nation and the people.

Both government and opposition have instrumentalized the sanctions for their specific agendas. The government called them ‘illegal and unjust’ and initiated a ‘resolute national rebuff’, including the collection of donations during seminars. Meanwhile, opposition groups have tried to lobby against the 2% tax, which has been scrutinized under the 2011 sanctions regime. To date, efforts to encourage host states to prohibit the levy have yielded only limited success. Nevertheless, the number of diaspora Eritreans who are paying the tax has decreased according to the African Development Bank, arguably because many of them have realized that this tax supports a belligerent regime that does little to provide even the most basic goods and services for its citizens.

The sanctions are one of a number of different factors that are contributing to diminishing political support for the regime in the diaspora. For many years the government has capitalized on the diaspora’s long-distance nationalism and its willingness to make financial sacrifices for the nation as a political survival strategy to avoid overdue internal reforms. Yet it seems that sanctions have contributed to consciousness raising among Eritreans abroad, and that this strategy is gradually reaching its limits.