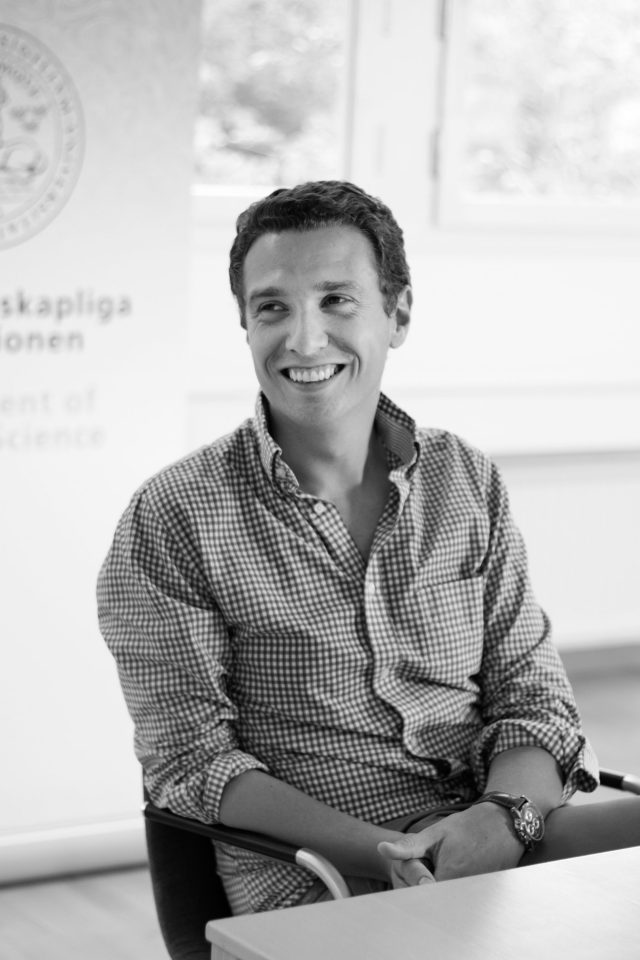 In this article, Michael Wahman explores the links between electoral turnover and democratisation in countries where incumbents manipulate the electoral playing field to their advantage. Although you might think that an opposition win in such cases would accelerate democratisation, Wahman argues that this is not the case: parties may see the promise of democratisation as a means to an end. Once in office, they might find the autocratic status quo more appealing than democratic reform. Evidence from across the continent suggests that democratisation stands a better chance when incoming parties are institutionalised, and the displaced ruling party can stay on as a viable opposition. Wahman is a Swedish Research Council Fellow at the Department of Government, London School of Economics and Political Science (LSE). A full version of this research was recently published in the journal Democratization.

A couple of decades of African multipartyism have firmly established that democracy is more than formally democratic elections. Although the electoral revolution of the 1990s drastically expanded political competition, incumbent regimes around Africa have maintained a variety of tools to tilt the electoral playing field and minimize the real political risks associated with multiparty elections. Some elections have featured blatant and overt forms of manipulation, such as violence, intimidation or ballot stuffing. More frequently, however, and to an increasing extent, manipulation has been subtler. Voter rolls have been bloated, the media has been biased and state resources have been systematically used for incumbent campaigning. Electoral manipulation has severely curbed electoral competition.

The fact that executive electoral turnovers have been lower in Africa than on any other continent is testament to the general unfairness of African elections. But does that mean that when, against all the odds, electoral turnovers do happen, democratisation accelerates?

At the transition from single-party or military rule to multipartyism several earlier authoritarian elites attempted to stay in power through popular elections. Some parties have been extraordinary successful, CCM in Tanzania, ZANU-PF in Zimbabwe, and FRELIMO in Mozambique are all still to lose a general election. Other parties, including KANU in Kenya, PS in Senegal, NDC in Ghana, UNIP in Zambia and MCP in Malawi were less successful in controlling the electoral arena.

The primary focus of African opposition forces has often been to “throw the rascals out.” Likewise, the international community has also shown a striking oppositional bias assisting opposition parties to design electoral campaigns capable of mounting credible electoral challenges. When out of office, parties have routinely campaigned on a message of democratic change. As a consequence, there was considerable enthusiasm when empowered opposition movements defeated the odds and secured electoral victories in countries such as Kenya, Malawi, Senegal and Zambia. However, in retrospect, looking at the democratic accomplishment of these newcomer regimes, the record has been mixed at best.

In a recently published journal article, I study the relationship between electoral turnovers and democratization in so-called competitive authoritarian regimes, i.e. regimes that arrange competitive elections, but where the electoral playing field is systematically tilted in favor of the incumbent. I study the issue globally from a statistical and conceptual point of view, but illustrate the topic with a specific focus on a number of electoral turnovers in Africa. Perhaps surprisingly, I find statistical support for the notion that newly elected regimes in competitive authoritarian regimes are not particularly prone to democratization.

So how can we understand the disappointing democratic track record of newcomer regimes in Africa and elsewhere? Why do these seemingly committed democrats fail to deliver promised democratic reform when given the opportunity? An important realization is that opposition parties in competitive authoritarian regimes perceive democratization primarily as something that is instrumentally rather than intrinsically valuable. In political systems where elections may be free, but not fair, opposition parties will have clear incentives to push for democratization. It will be in their interest to regulate campaign financing, to make the electoral commissions more independent, and the media legislation more liberal as such reforms will ultimately increase their chances of getting into office.

In the unlikely event that opposition parties win elections, incentives change drastically. The biased institutions that used to impede the parties’ electoral prospects in opposition can now be used to increase their chances for reelection. Consequently, it is not all that surprising many former opposition parties lost their commitment to democratic reform after assuming office. The MMD in Zambia had heavily criticized legislation enabling state resources in political campaigning, but ultimately did nothing to change such provisions after winning the 1991 election. Similarly, newcomer regimes in Kenya and Senegal did not follow through on ambitions to reduce presidential powers through constitutional reform.

Although the democratic accomplishments of African newcomer regimes have been generally disappointing, the pattern is not universal. In some cases, like that of Ghana after the NPP electoral victory in 2000, democracy has been enhanced after incumbent defeat. The NPP was a very different political animal to the newcomer incumbent parties in countries like Kenya, Senegal, Malawi and Zambia. In contrast to these other newcomer incumbents, the NPP was an institutionalized party with firm roots in society and a distinct party identity. It was not a lose coalition of oppositional elements, created with the sole intention to remove a long-standing incumbent from power.

The higher level of party institutionalization in Ghana made the prospects for democratization greater. It created higher expectations amongst voters and civil society that the incoming government would  instigate democratization and it reduced electoral uncertainty for the party. Lastly, in Ghana unlike most other cases of electoral defeat, the old incumbent party was strong enough to withstand electoral defeat. After its electoral loss NDC, the old ruling party, became an important and viable opposition force in parliament, acting as a watchdog in relation to the new government.

Opposition parties are likely to be the champions of democracy, but cannot be expected to maintain their commitment to democratic reform after winning power.  Elections have the ability to push the boundaries for further participation and competition, but we should not expect democratization to be the immediate outcome from alternations in power. Weak political parties in Africa are a persistent problem. Ironically, the weakness of parties has often been a consequence of deliberate attempts to create strong anti-incumbent coalitions for democracy. Such coalitions have lacked clear vision and long-term goals beyond incumbent defeat. Although often hailed as potential vehicles for democratic change, such coalitions may ultimately have slowed down the organic process of democratization and stalled the development towards deepening democracy.