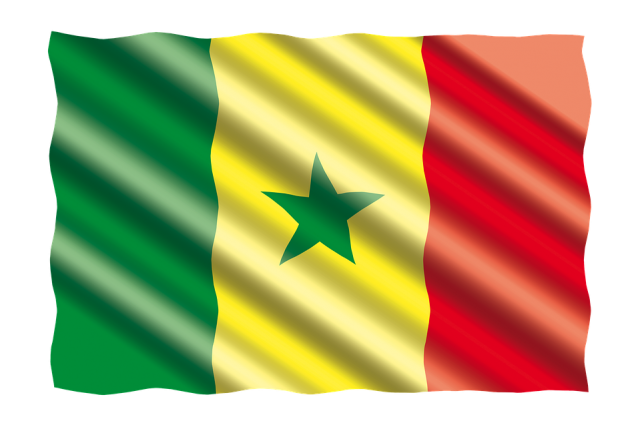 Sat on tree trunks in the midst of the Tambacounda forest, Professor Jesse Ribot and two other Senegalese political officials are being interviewed by a Senegalese TV channel. As the interview progresses, Ribot’s stance is clear: decentralization has hurt rural communities in the region.

Initiated at the end of the 1990’s, decentralization was led by the Senegalese government at the urging of the World Bank. Its aim was to aid democratization in the country by allowing communities to elect local authorities who were able to shape local development. One of their duties was to determine how much charcoal should be extracted, ensuring the sustainable development of the Tambacounda region – at least in theory.

However, the benefits of charcoal exploitation are still far from equal. According to Ribot’s data, traders (who number less than 150) receive an average of $14 per sack but rural workers (who constitute the vast majority) are paid an average of $1,50 per sack. This discrepancy is due to the fact that only few are allowed to transport the charcoal to local markets, because they must have a “contract” to do so. The Forest Service says that the “contract” is a necessary institutional arrangement to avoid massive forest exploitation. However, this ecological discourse can be read as a “power discourse”, promoted by the Forest Service in order to keep trade rights on the hands of a traditional group.

The decentralization program in the Tambacounda Region exemplifies one of the main challenges that must be surpassed to establish a successful decentralization project: the privatization of the public domain: the use of decentralized institutions to serve a specific class or group of people.

In broader terms, decentralization is a political process where a centralized authority concedes power to institutions that are closer to the ground. It is an important step on the road to citizens achieving full political participation and realizing equal rights. However, local democratic authorities are only efficient when (I) they are recognized by the local population as their direct representative, (II) the local political authority is accountable to the people that it represents and (III) when that authority has power enough to put in practice the demands of its local community.

The privatization of the decentralized public domain can be seen through the lens of Pierre Bourdieu’s work. In the “social field” of the public domain, each group uses their social, economic and cultural capital to pursue control. Consequently, instead of emerging democratic institution, where all the groups of people are represented, we see a restrict public domain, committed to the benefits of a specific social group. Thus, during the decentralization in the Tambacounda region, traders and foresters used their social and economic capital, privatized the public sphere to maintain their privileges; in this case, the ecological discourse used by them created a “repertoire of domination”.

Other examples of decentralization projects in the Sub-Saharan Africa show similar patterns, such as a Malawian participatory fish management in Mangochi District.

According to Hara, in 1993, Beach Village Committees (BVC’s) were created by the Fisheries Department to establish a participatory fisheries regime. However, international donors did not trust local authorities to rule the BCVs. Moreover, members of the parliament were afraid to lose power for BVCs. Therefore, the legislature created several legal barriers, such as the decree to include BVCs in the Village Development Committees (VDCs), where the claims of fisheries claims would receive less attention. As we can see, the BVCs were compromised by powerful, external actors, so that (I) they had less power (II) the interests of a specific group –the members of the parliament and the international donors – would be protected.

Decentralization processes in Sub-Saharan Africa are rarely committed to benefit a whole local community. Instead, the majority of them are led by a specific political group, which is interested in the political utility of this new institutional arrangement. Given that citizenship entails the “ability to make demands on government”, it is crucial that everybody within a political community feel represented by the local authority.

How that is achieved, however, is complicated. Whilst indigenous groups or customary groups must not be excluded, several authors have highlighted that the search “autochthony” in decentralization process can produce or exacerbate social inequalities and political marginalisation. In Cameroon and the Ivory Coast, for example, Ceuppens and Geschiere have studied how international donors and international NGOs, in order to empower historically marginalized groups, have facilitated the devolution of widespread powers to customary or indigenous authorities, making other social groups worse off.

In short, decentralization is a complex process, but a crucial one, in order to further democratization. Policy makers and academics need to pay attention to whether local authorities have the power and the funding to put into practice the demands of local communities. However, they also need to look at the subtle ways in which these local authorities can be captured by narrow interests. Bourdieu’s perspectives on class, “habitus” and “social field” appear to be a valuable theoretical framework for furthers investigations.