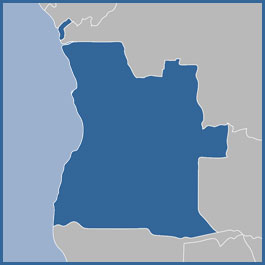 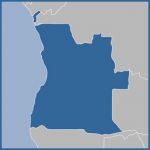 Here, Paula Cristina Roque gives us an overview of the Situation Report that she wrote for the Institute of Security Studies. The report reflects on what we can learn from the elections in Angola at the end of August last year.

The second post war elections in Angola, held on the 31st of August 2012, have become an important thermometer for how the political order is slowly changing. Angola is a country in transformation and the moment needs to be seized by responsible political entities to ensure the path of stability, growth and peace is uninterrupted. The polls showed that the population is no longer willing to be ruled in the same way, and that the opposition can capitalize on the many governing mistakes the ruling party continues to make. Contestation and new expectations are emerging and the MPLA will need to rethink its approach during this administration. But in order to do so, the MPLA and the President will have to face the realities of the country: wealth disparities, economic marginalization, rampant corruption, an un-diversified economy and political disenfranchisement. Angola’s new phase of competitive electoral autocracy has brought together the reforming interplay of democratic forces, the survivalist regime, the citizenry, and elements of the security apparatus. However, there is still an opportunity for the government, impulsed by the President, to begin preparing the country for a changeover in leadership. Investing further in key areas such as health, education, agriculture and housing in order to begin a wideranging programme of sustainable development and poverty reduction, would certainly appease and neutralize growing dissatisfaction.

Angola’s 2022 election: The more things change the more they stay the same