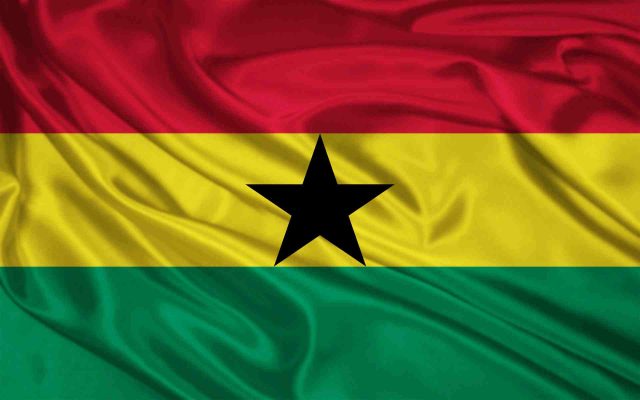 Africa’s strong economic growth and business opportunities have attracted the attention of multinational companies and investors in recent years. With this has come a trend for the African diaspora to return to the continent, many of whom are using the skills and experience they attained abroad to tap into the continent’s growth. This trend is called ‘return migration’: the move back to place of origin by a migrant. The trend of return migration to Africa has received much greater attention in recent years and there is global discussion around what this means for the continent.

Highly skilled migrants returning from high-income western countries with newly acquired social, financial and human capital are often placed on pedestals as potential ‘agents of change’. But can we really presume that an increased flow of skills and attitudes acquired abroad by a minority group will promote development? Does this idea harbour a western conceit that what is gained abroad will necessarily surpass locally hewn skills and knowledge? Does it also overlook the negative consequences of migration, such as the possibility that it will perpetuate or increase inequality?

My recent research on return migration explores the issue of inequality in Ghana. In order to comprehend this issue we need to understand how social status and social networks can impact upon peoples’ economic opportunities and incomes. Research demonstrates that in countries where economic institutions and governance are relatively weak, social networks and informal associations are particularly crucial in providing economic opportunities and support networks. Becoming re-embedded into local social economies is a priority for returning migrants in Ghana, in large part due to the socio-economic support and services they offer.

This process of re-embedding fundamentally limits the benefits of return migration along class lines. In Ghana, for example, most of those who can afford to go overseas originate from the ‘elite’, upper middle class. Typically, on return, migrants re-embed themselves back into these same networks. This cycle of migration allows elite groups to build transnational social capital (networks and identities), which compounds their relative privilege and advantage. Migrants may, for example, use their status and connections to glean information about business and economic opportunities or to secure a loan for entrepreneurial activity. The latter is particularly important in countries such as Ghana where formal financial markets function relatively poorly.

Return migrants may also use their own foreign capital garnered whilst they were abroad. This capital is often also invested within people’s social networks, which tend to be bound by class. Here again, we can see how return migration has a tendency to exacerbate rather than mitigate class divides.

My interviews with middle-to-upper class return migrants demonstrate that many are socially disconnected from citizens in lower socio-economic classes and saw social factors as the main barrier to integration and to trans-class investment. These were compounded by their skepticism as to whether individuals in lower classes had the necessary acumen and ambition to progress economically, a limitation that was often attributed to poor education and underdeveloped social capital. As one CEO told me:

‘A member of the elite class may dream of holding a position at the World Bank or becoming CEO of a corporate giant, while someone in the middle class considers ‘high ambition’ to be taking over her mother’s fabric shop or owning his own taxi. This disconnection means there is no motivation for people in those classes to interact on a social level (which also happens to partly be a professional level).’

If socially embedded inequality is left unaddressed, return migration will only serve to increase inequality in Ghana and beyond. The state may have a role in facilitating the distribution of social and economic benefits, but there is also a great deal that return migrants can do individually by (in the words of one returnee) ‘unchecking that box that always asks, what’s in it for me?’