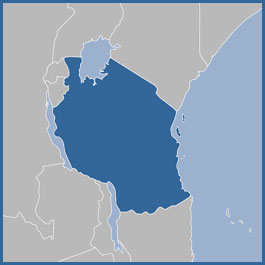 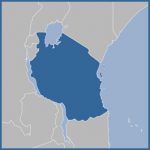 The end of the honeymoon in Tanzania: CCM reverts to type