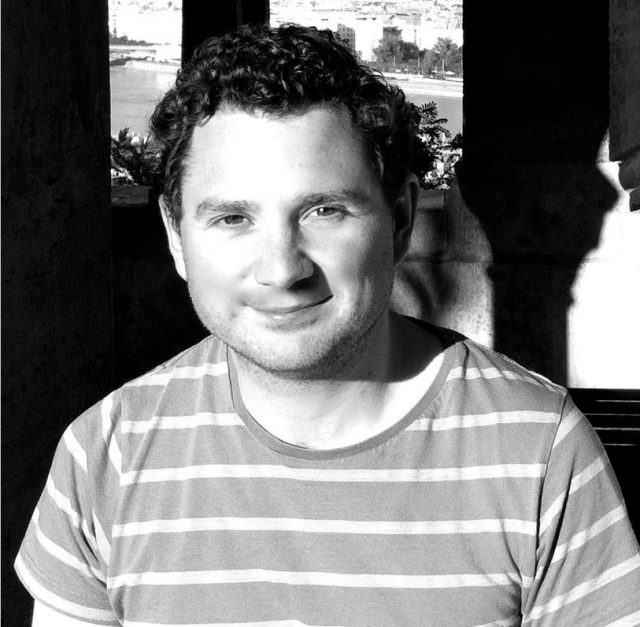 Devolution is often promoted on the basis that it is more democratic and inclusive and, therefore, gives rise to better and more stable government.

But from the very first experiments with decentralisation in Africa, it has been clear that it also has the potential to strengthen separatist voices and so undermine national identity.

While the general elections of 2013 showcased how the county system could strengthen the representation of smaller ethnic groups and opposition parties, a very different dynamic has come to the fore in 2017.

Whatever one thinks about the merits of the strategy that opposition leaders have embarked upon in the wake of the controversial elections held earlier this year, it is clear that the existence of county governments has facilitated the spread of secessionist sentiment and is aiding Nasa’s efforts to contest the election of President Uhuru Kenyatta.

Devolution has many benefits. By bringing politics “closer to the people” it can boost political participation and create a more responsive political system.

And by allowing important decisions to be made at a lower level, it makes it possible to adapt government policy to local context.

But where political stability is concerned, devolution is a double-edged sword.

On the one hand, the creation of a new tier of regional or county governments enables local communities to enjoy a degree of self-government and so gives them a stake in the system.

This can increase the legitimacy of the system of government, and help to reduce the stakes of national political competition.

In doing so, devolution can generate more inclusive and legitimate political systems.

In turn, this can help to manage political disputes between rival parties or ethnic groups, and so enhance the process of democratisation.

On the other hand, by creating sub-national political structures, devolution can create a focal point for local grievances.

This is for two main reasons. First, the practice of electing governors and senators generates a new tier of leaders who are responsive to local concerns.

Especially in divided societies in which there are pronounced political and economic inequalities, this can lead to election campaigns that shine a spotlight on powerful local grievances.

Through their salaries and allowances, and in some cases the ability to manipulate state resources, successful candidates can expand their support base and use local political office as a means to establish a national political profile.

When this happens, it can become increasingly difficult to contain and manage local frustrations and to prevent them from developing into political disputes with national implications.

Of course, this is not necessarily a bad thing – where the distribution of power and resources is unjust, strengthening the voice of the poor and the marginalised may be a very positive development from the point of view of improving the quality of democracy in the long-term.

However, it is nonetheless important to recognise that this process can foster political instability in the short-term, especially in cases where strong local grievances co-exist with a national government that is unwilling to compromise.

Given this, the overall impact of devolution on the political system depends on which aspect becomes more prominent.

In 2013, the inclusive elements of devolution helped the country to get through a problematic and disputed election.

Following heavy investment in biometric registration and verification equipment, the failure of election technology to function on the day undermined public confidence in the process and led to a protracted dispute between the government and opposition.

In the wake of the 2007 election controversy, which led to clashes in which over 1,000 people were killed and 600,000 more displaced, the controversy over the polls could have been catastrophic.

That it was not owed much to the way in which devolution introduced a greater degree of political inclusion into what had previously been a classic winner-takes-all political system.

Opposition strongholds such as Nyanza elected a set of opposition governors, senators, and MCAs to county governments – in addition to the Members of Parliament that were carried over from the old system.

Once there, this new tier of leaders was able to use the considerable resources available at the county level to respond to local concerns and establish their own patronage networks.

At the same time, the ability of the opposition to win control of economically important cosmopolitan counties such as Nairobi gave the opposition a powerful foothold within the political system.

As a result, the changes introduced by devolution played an important role in enabling the political system to survive a controversial election, boosting the political representation of the opposition and turning national losers into local winners.

At the end of 2017, things look very different. There are two main reasons for this.

First, some of the opposition’s most high profile successes at the county level in 2013 were reversed in the county elections that were held earlier this year – although some of these results are still disputed.

Most obviously, ODM’s Evans Kidero was beaten to the governorship of Nairobi by Jubilee’s Mike Sonko.

As a result, there are an increasing number of counties in which national losers are also local losers.

Second, the frustration of the opposition at their electoral defeat in the presidential election has been significantly greater than in 2013.

This is in part due to the Supreme Court’s decision to nullify President Kenyatta’s victory in the first presidential election on August 8, and the revelations of ongoing political interference in the working of the Independent Electoral and Boundaries Commission (IEBC) in the run up to the “repeat” poll on October 26.

In response, Nasa has refused to accept Kenyatta’s victory, and has instead threated to swear in Raila Odinga as the country’s “real” president.

At the same time, a number Nasa leaders have advocated the secession of opposition controlled areas – although Odinga has said that this is not his preferred strategy.

As a result, a very different side of devolution has become apparent.

Most obviously, it is high profile governors such as Hassan Ali Joho (Mombasa) who have spearheaded the calls for secession.

It was also the Nasa governors who, in a meeting with Odinga, agreed to set up a kind of parallel government through a People’s Assembly.

More specifically, the opposition has attempted to build support and open up potential funding for the People’s Assembly by asking allied county governments to adopt the proposal to establish it.

Moreover, one of the proposed tasks of the People’s Assembly is to generate motions that can then be debated – and presumably also implemented to the extant that it is possible – by the counties.

Of course, this does not mean that devolution caused this turn of events in any straightforward way.

The same opposition frustration and anger would have been present under the previous political system.

What has changed is not the underlying sentiment but the way in which it is expressed, and the greater number of powerful and well-funded leaders through which the opposition can now mobilise.

The fact that devolution empowers local voices, and hence can inspire challenges to the national government, is one reason that the design of decentralisation is so important.

History tells us that the greatest threat to national unity occurs when sub-national electoral units are sufficiently big and prosperous that they could be viable states in their own right.

This was the case in Nigeria immediately after independence, when the division of the country into three large units, combined with the presence of vast oil reserves, emboldened elites in the East of the country to think that they could go it alone.

As in Kenya, secessionist sentiment in Biafra had long and complex roots, and was not simply caused by Nigeria’s federal system.

But the presence of an elected government confident of its local authority did serve to give direction and leadership to regional concerns.

It also solidified the notion of a Biafran territorial unit complete with clearly demarcated boundaries.

Given this, one of the big decisions that Kenya’s constitutional drafters had to make was how to design the county system.

A model that reproduced the majimbo independence constitution, with a small number of elected provincial governments, would have been similar to the Nigerian model and significantly increased the feasibility of secession.

Instead, the counties were designed along the lines of the former districts, deliberately dispersing power among 47 smaller units.

This does not mean that an effective secessionist campaign cannot get off the ground in Kenya.

However, what it does mean is that despite the capacity of devolution to empower local grievances, Kenya’s separatist leaders face an uphill battle to turn their dreams of independence into a reality.

This article was published first in the Sunday Nation.