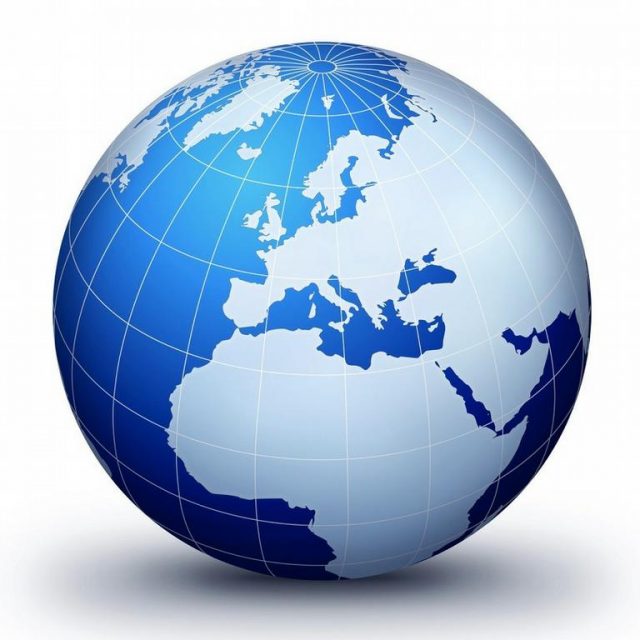 Ahead of the global summit this week, our co-editor SJ Cooper-Knock explores the revolutionary talk that surrounds the Sustainable Development Goals.

The Millennium Development Goals (MDGs) were adopted with great pomp and circumstance back in the year 2000. The future, advocates told us, looked rosier than Bono’s glasses; these eight goals and 18 targets would unify a global drive for development, to be achieved by 2015.

At first glance, it seemed hard to argue with these Prophets of Progress. World leaders had signed up. And what could possibly be said against the eradication of extreme hunger and poverty? The achievement of universal primary education? The promotion of gender equality? These, and other goals, seemed unimpeachable.

As is often the case in international development, however, problems emerge when we start to explore what targets were not included, and what voices were not heard.

Some development goals are more equal than others

These silences appear vividly when we look at international development from an historical perspective. For all their many and varied flaws, the UN Development Decades of the 1960s and 1970s were concerned with the reduction of inequality as developing countries played ‘catch up’ with industrialised countries.

In 2000, the offer to catch up was off the table. Equality was no longer our global aspiration. Instead, the MDGs were concerned with providing certain ‘minimum standards’ of living, without care for how these were achieved or the broader politic and economic context in which they existed. Human rights and economic growth were conspicuously absent. Moreover, aside from vague talk of a ‘global partnership’, these goals demanded no more from rich countries than their aid budgets would allow. In other words, as Charles Gore has argued, the MDGs marked a paradigm shift in development thought.

But if some things changed, others stayed the same. The goals that would fundamentally shape the provision of development aid over the next 15 years were not forged in any kind of global democratic forum. Instead, the final set were drawn up in the ‘glorious freedom’ of a UN basement by a small team working under Lord Malloch-Brown. So haphazard was this process that Malloch-Brown forgot any mention of the environment in the MDGs until he bumped into the head of the UN Environment Programme in the corridor, after the initial version had been sent to the printers.

Fifteen years on, as the reign of the MDGs is drawing to a close, the global Prophets of Progress are setting the stage to usher in their successor, the Sustainable Development Goals. UN Secretary General Ban Ki-moon has claimed that these new targets are ‘the people’s agenda, a plan of action for ending poverty in all its dimensions, irreversibly, everywhere’.

So, do the SDGs correct the shortcomings of their predecessors? Whilst there has been nothing close to a global referendum on these new goals, the carefully orchestrated, consultative process from which they emerged was certainly far more participatory than the subterranean scribbling that led to the MDGs.

Democracy and human rights still receive scant attention – one SDG pledges to equip leaders with the skills and knowledge they need to pursue human rights, but not the obligation or inclination to do so. Inclusivity, however, is mentioned on twelve different occasions. Moreover, sustainable growth, employment, and equality are all back on the drawing board.

In fact, with 17 goals and 169 targets, the drawing board for the SDGs looks a little crowded. Reviewing the new goals ahead of the global summit this week, the Overseas Development Institute (ODI) have claimed that achieving them would require nothing short of a ‘revolution’.

‘Revolution’ has hardly been the motto of the United Nations over the last 70 years. This dated, post-war organisation, which has proved singularly incapable of transforming its own internal governance seems an unlikely vanguard for the global revolution.

The revolution will be monitored and evaluated

Instead, we are likely to see UN technocrats in avid pursuit of box-ticking as they aim to reduce complex concepts like ‘inclusive and equitable quality education’ to simplified indicators that seem more achievable. At present, the UN Sustainable Development Solution’s Network (SDSN) is proposing that 100 indicators will adequately monitor progress on all 169 targets.

But even such a drastic narrowing of the targets into indicators is unlikely to enable the SDGs to be monitored in a comparable, rigorous fashion. For survey data to be reliably generated on all the indicators they have devised, the SDSN admit that they too would need nothing short of a ‘data revolution’.

That kind of revolution, Morton Jerven argues, would cost more than twice the amount currently spent on development aid across the globe. If we spent the same proportion globally as the UK spends on their official statistics – 0.2% of their GDP – we would be able to measure progress in four SDG targets, not 169.

This difficulty is nothing new. Following the creation of the MDGs, monitoring and evaluation indicators were left to a working group in the World Bank. The 48 indicators they developed were produced without reference to their feasibility or consideration of whether the money needed to collect them might be better spent elsewhere. The figures that filled the MDG tables were more frequently poor-quality data, projections and estimates, rather than fact.

And so, ahead of the summit, we are faced with the fact that the SDGs will not be ringing in the revolution, nor will they tell us how far we have fallen short. But this does not mean that the future is as grey as Geldof’s fading mop. The sacrifices needed for an equitable and democratic global development were always going to be the result of political struggle not diplomatic developmental niceties. The challenge will be to ensure that the SDGs become a tool and not a distraction to that end. Will the target of ‘inclusive’ economic growth help to halt the TTIP treaty that could fundamentally shift the balance of power between corporations and citizens? Will the resolution to end hunger and promote food security be used to strengthen the hand of those opposing the large-scale land grabs currently underway in rich agricultural regions of Ethiopia, Malawi, and beyond? Will the push for water and sanitation for all assist communities who are trying to hold to account multi-nationals who damage local water supplies? Will the target of building inclusive cities effectively stop illegal evictions by local governments?

Then, and only then, can we start talking about a revolution.

Why Somalia’s worst ever famine shames the world