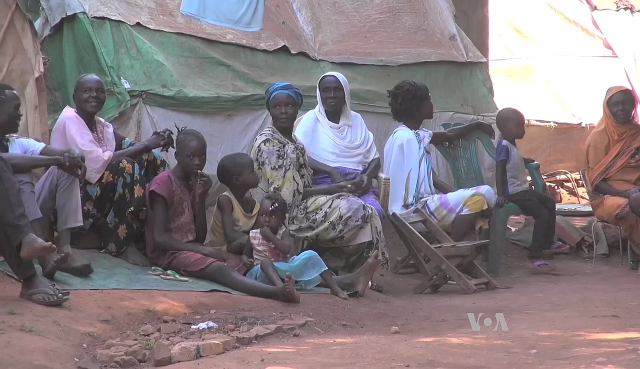 Corruption, and the seeds of its destruction in Lesotho