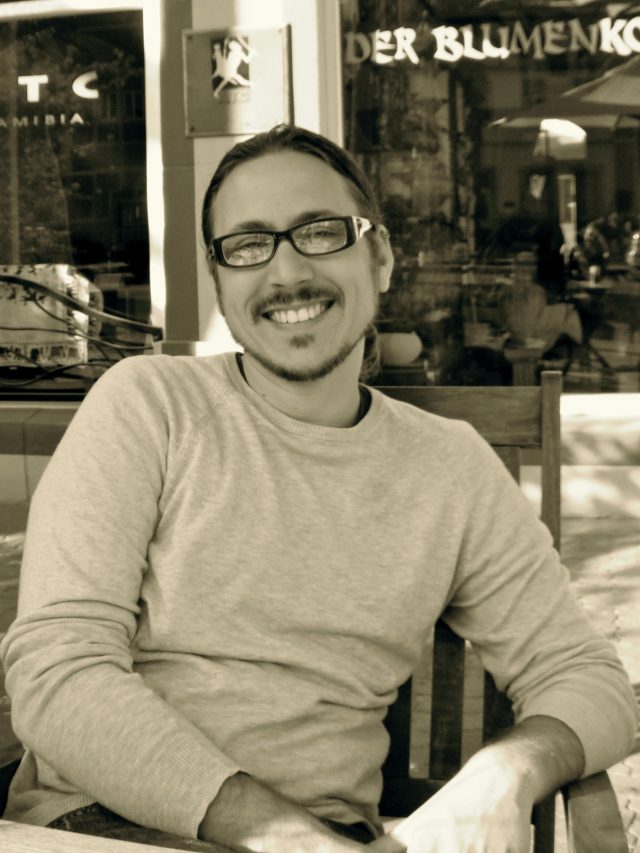 In this two-part blog, Matthew Kustenbauder unpacks the South African election results, highlighting historic trends, new developments, and future possibilities. In his first post, Matthew deals with the long duree of the ANC and the DA, taking an optimistic position on the prospects of the DA. His second post will explore the growing urban and rural divide, as well as the fate of ‘non-racial’ democratisation in South Africa. Matthew is a Fulbright Fellow and PhD candidate in history at Harvard University.

The South African press paid scant attention to the remarkable results of the largest democratic elections on earth.  About the same time as South Africa’s elections were taking place, the Indian National Congress, the venerable liberation party that dominated Indian politics since independence in 1947, was decimated at the polls.  Few commentators drew the obvious comparisons, seeing in the political developments of India – a country whose history has long been intertwined with South Africa’s – a harbinger of things to come.

No doubt, most South Africans were busy basking in the glow of their own elections success, if not recovering from campaign season fatigue.  Although critics complained of slow returns, and despite some isolated incidents of violence and ballot tampering, the Independent Electoral Commission (IEC) announced with confidence that South Africa’s 2014 general elections were free and fair.

The people had spoken, delivering the African National Congress (ANC) another five-year mandate as ruling party with 62% of the vote.  President Jacob Zuma kicked off celebrations of what was dubbed another landslide victory.

Nevertheless, sober analysis of the 2014 elections reveals mixed results, both for the ANC and for the deepening of non-racial democracy in South Africa.  My analysis here frames the 2014 elections in historical context to identify trends since 1994, to understand how those trends might affect new developments in the political landscape, and to pinpoint future possibilities.

The rise and decline of the ANC.

The metanarrative of the last twenty years is the growth and decline of the ANC.  No matter how presidential spokesperson Mac Maharaj spins it, the ANC returns to Parliament with 15 fewer seats than before, and 30 fewer than when it was at the height of its power in 2004.  Indeed, this is the worst result for the ANC ever in its twenty-year election history.

But the beat goes on, and the continent’s oldest living liberation movement isn’t leaving the stage anytime soon.  Renewal is integral to the party’s identity, and the apparatchiks know how to deal with scandal. (Anthony Butler provides a short but sweet synopsis in The Idea of the ANC.)  Political pundits and those in the opposition underestimate the ANC’s resilience, and real achievements, at their own risk.

The ANC’s key challenge, meanwhile, is how cadre deployment and internal, less-than-transparent accountability processes can adapt to the demands of the modern democratic state.  This point is tied to economic questions posed by investors, foreign and domestic alike.  How can the ANC address years of policy incoherence that undermines investor confidence?  How can the party steer the ship of state through tumultuous waters, while simultaneously holding the Tripartite Alliance together?  These represent a formidable set of challenges that may prove insurmountable, even for the ANC.

The party of Mandela is no more immune from decay and decline than the party of Mahatma Gandhi.  And if history is any indication, as Greg Mills and Jeffrey Herbst have pointed out in their edited volume, Africa’s Third Liberation, the post-independence shelf life of Africa’s liberation movements qua political parties is roughly twenty years.  With even more ‘born frees’ and urbanites voting in 2019, the ANC may find that it is approaching its sell-by date.

The DA’s steady but slow growth.

An accompanying leitmotif, alongside the ANC’s rise and decline, is the steady, albeit slow, growth of the official political opposition, the Democratic Alliance (DA).  As DA leaders past and present, Tony Leon and Helen Zille, trumpet:  The DA is the only party that has grown consistently since 1994.  While this may be true, the harsh reality is that the DA began with less than 2 percent vote share.  It has taken twenty long years to win the trust of a modest 22 percent of South African voters.

Nevertheless, the DA remains the winner in terms of overall gains in this election.  The DA has garnered over 4 million votes, increased its national vote share by five percentage points since 2009, sent twenty-two more MPs to Parliament, and dispelled the myth that it had reached its plateau.

Never in the history of South Africa’s non-racial democracy has an opposition party enjoyed the clout that the DA now has – 89 seats in Parliament; firm control of the Western Cape province, second wealthiest in the country; and twenty years of consistent growth in every province.

The closest any opposition party came to this was in 1994, when the incumbent Nationalist Party (NP) won 82 parliamentary seats and control of the Western Cape.  In the same election, the Inkatha Freedom Party (IFP) secured 43 seats and control of the province of KwaZulu-Natal.  While this arguably constituted the most diverse moment in post-apartheid political history, both parties were fatally flawed.  The NP didn’t survive the first five years, while the IFP has endured a long, slow process of stagnation, factionalism, and cannibalization by the ANC, leaving it today with only 10 seats in parliament.

DA leaders will leverage their position as the official opposition in national Parliament and six of the nine provincial legislatures, which will keep it front and centre in the media spotlight.  As they did in these elections, the DA will continue — in upcoming by-elections, the 2016 municipal elections, and the 2019 national elections — to showcase their strengths, arguing that they have achieved a sterling performance in the Western Cape and juxtaposing this against the failed audits, corruption scandals, and collapse of basic service provision in municipalities and provinces governed by the ANC.

While the bad news for the DA is the slow rate of its gains, there are several silver linings.  Its performance at the ballot box is not the by-product of media hype.  We see how media hype worked out for AgangSA, yielding a pitiful two parliamentary seats.  Nor is DA success the result of slowing economic growth, rising unemployment, and increasing inequality, an unholy union that continues to spawn growing ranks of lumpen youth susceptible to the radical populism of the Economic Freedom Fighters (EFF).  The EFF’s twenty-five MPs have shaken up parliament with radical rhetoric and unorthodox sartorial styles, but they’ve enjoyed few concrete successes to date.  Rather, the DA’s gains have been achieved by well-established party machinery and, most importantly, trust built between the party and its voting constituency.  People believe service delivery and clean government will prevail under the DA’s watch.

As it continues to diversify its candidates and its voting base, the DA could begin to reflect the non-racial, democratic South Africa that still needs to be built. In 2009, only 0.8% of the country’s black population supported the DA. In 2014, that figure had shifted to 6%. Certainly, this number is still small, but the increase is significant. The ANC’s frequent criticism that the DA is a white party simply doesn’t hold water any longer.  The days of South African elections being a ‘racial census’ could be numbered.

Check the website tomorrow for the next installment of Matthew’s blog.