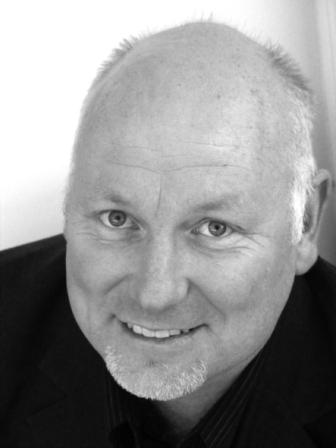 The right to protest in South Africa and beyond: from democratic right to security threat

What is the root cause of South Africa’s violence problem?