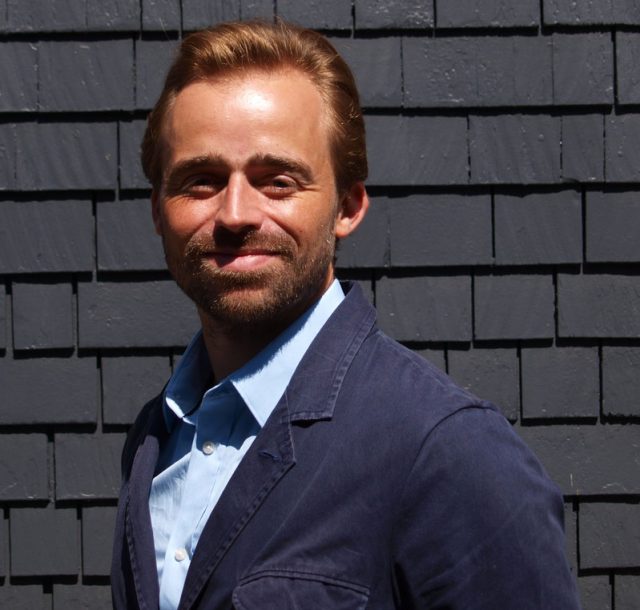 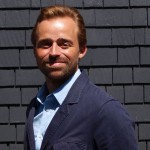 In the first blog of our series on the politics of agricultural policies and reform, Morten Jerven tell us about his latest research into the numbers surrounding agricultural policies, and the politics behind those numbers. Morten Jerven is Assistant Professor in the School for International Studies at Simon Fraser University and author of Poor Numbers: How We Are Misled by African Development Statistics and What to Do about It.

The paper draws on debates on the evidence of a Green Revolution in India and the arguments on the effect of withdrawing fertilizer subsidies during structural adjustment in Nigeria. Finally, the paper presents new data on the effect of crop data subsidies in Malawi. The paper suggests that ‘data’ are themselves a product of agricultural policies.

The section in Nigeria recounts the work of William Stolper, ‘Planning without facts‘ (1966) and Paul Mosley, ‘Policy making without facts‘ (1992) on Nigeria, evaluating the evidence on agriculture in the early 1960s and the late 1980s, respectively. The situation in Nigeria during structural adjustment was particularly striking. Nigeria had just abolished fertilizer subsidies and let the Naira devalue as part of the liberalization package.  If one thought that agriculture in Nigeria was constrained by foreign competition of cheap imports and lack of incentives because of low food prices, one would expect agricultural production to rise. If, on the other hand, one thought that it was the price of inputs and fertilizers that was the critical factor, one might expect declining agricultural production. The problem for the policy makers was that they had one dataset from the Federal Bureau of Statistics that showed declining production. The other dataset, approved by the FAO and the Central Bank of Nigeria, showed a very rapid growth in food production. Which one should the policy makers pick?

Perhaps the most striking contemporary example is Malawi. The most recent agricultural census (2006/2007) indicated a maize output of 2.1 million tonnes, compared to the previously widely circulated figures of 3.4 million tonnes from the Ministry of Agriculture. The re-introduction of Malawian agricultural subsidies from 2005 onwards, created a persistent political demand for high growth rates.  What seems to have happened is that the demands for high growth rates were spontaneously met in collusion by farmers and agricultural officers who oversubscribed to fertilizer vouchers, thus creating an illusion of growth in the Ministry of Agriculture annual data. This ‘Malawi Miracle’ has been widely touted by leaders of the UN’s Millennium Project and Jeffrey Sachs wrote in the New York Times: ‘African leaders, such as President Bingu wa Mutharika of Malawi, also broke old donor-led shibboleths by establishing new government programs to get fertilizer and high-yield seeds to impoverished peasant farmers who could not afford these inputs. Farm yields soared once nitrogen got back into the depleted soils.’ Undoubtedly, there have been improvements in production in Malawi, but the success is much overstated in the official statistics. In 2007, if the official statistics had been correct, food prices should have been dropping, or Malawians should be putting on weight or Malawi should have exported a lot of maize – yet none of these things occurred. The case shows how weak statistical systems may respond when there are clear political and financial rewards for adjusting the numbers.

When designing systems for providing agricultural input subsidies this effect on the statistical system must be closely watched, otherwise the reality and the numerals can quickly part company. Discrepancies such as those found here, in the order of plus/minus 30 percent can be vital differences in countries where a large part of the population is living in, or close to, absolute poverty.