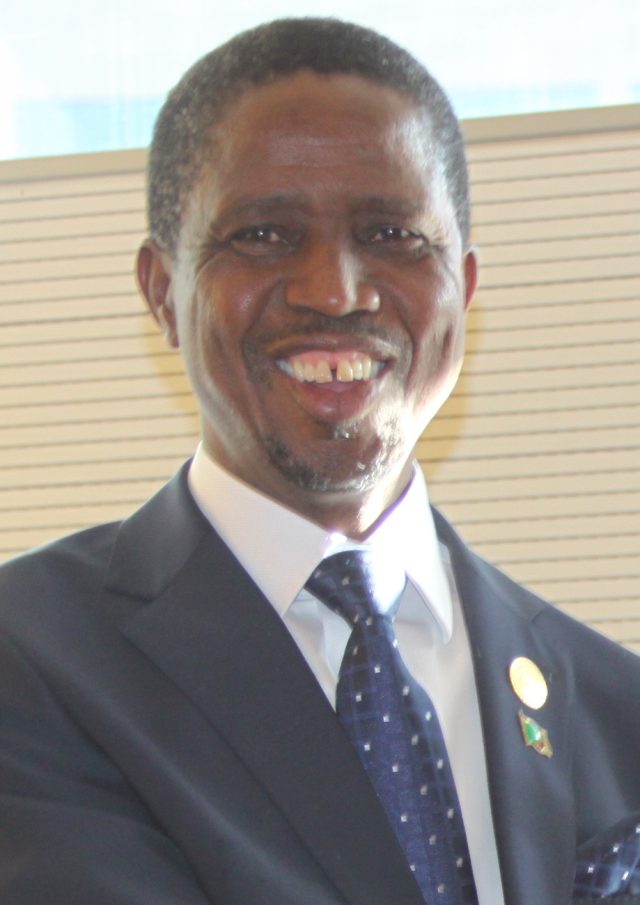 Why BBI will not solve Kenya’s problems