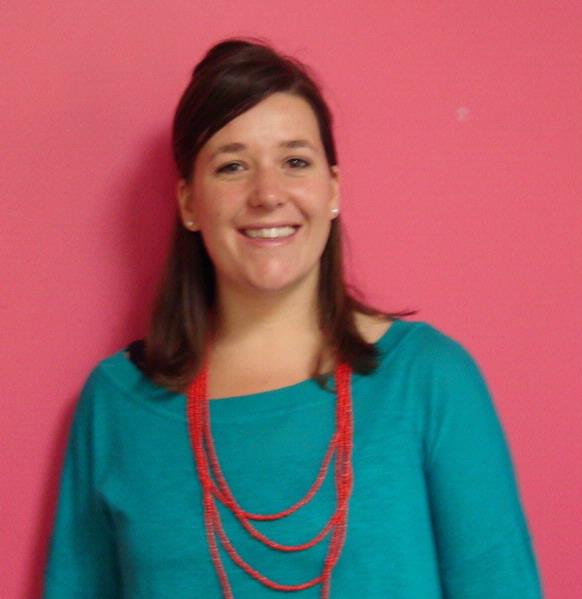 Continuing our series on new questions for academia, Hannah Dawson explores the issue of unemployment in South Africa and its implications for young people. Hannah is a Research Associate at Chair in Social Change at the University of Johannesburg and DPhil candidate at School of Geography, Oxford University.

Post-apartheid society came with the promise of material improvements and accelerated social mobility. The restructuring of the economy from the 1990s has seen a dramatic rise in unemployment combined with the proliferation of low-wage and casual occupations and increasing dependence on welfare payments (notably to women and the elderly). Persistent economic uncertainty has made the prospects of upward mobility unreachable for most South Africans and undermined a social order based on work-derived value and the ‘male breadwinner’.

The broader unemployment rate in South Africa that includes ‘discouraged work-seekers’ is 35%. The employment challenge facing South Africa’s young people, who make up 40% of the population, is even greater. The unemployment rate amongst those aged between 15 and 34 is close to 50%. Many young people have never worked and come from families of multi-generational unemployment. Recent statistics demonstrate high levels of poverty amongst low-paid workers. Fifty per cent of South Africa’s work force earned less than R3033 per month in 2013.

‘Idle youth’ are central to the media and government’s portrayal of social chaos and moral decay. Young people are described as ‘lazy’ and ‘work shy’ with contempt for low-paying, regular work. They are, therefore, also presumed to be prone to crime, violence and political unrest – a combination that some have described as a ‘ticking time bomb’. Under apartheid, rampant youth unemployment was a source of moral panic for the state resulting in attempts to channel young people into the employ of white South Africans as a form of political and social control. The focus on job creation in the 2014 national election alongside the ANC government’s recently released Draft Youth Policy for 2014-2019 similarly emphasised the need to get young people into work to ‘strengthen a culture of patriotic citizenship’. Work here functions as the basis for social inclusion and citizenship reflecting what Franco Barchiesi describes as the ANC’s ‘normative fixation’ on work.

The valorisation of work in the official discourse is disconnected from the reality of work in South Africa, which is increasingly low paid and informal. It also fails to consider the social, cultural and economic dynamics shaping young people’s incorporation into the labour market.

Despite young people’s demands for work and a better life, research indicates that some young people refuse to engage in low-paying and manual work and reject wages below a certain threshold. Some young people express a preference for unemployment given the social shame associated with certain jobs and the fact low-paid work might further reduce their opportunity to find better-paid work. This suggests the need to differentiate between different types of jobs and explore the factors shaping young people’s economic choices.

In a society still structured around work-derived value, the rise of unemployment and precarious work raises important questions about how work, or the lack thereof, intersects with personhood, social relationships and the state.

These questions understand the labour market as a social institution in which work and its absence have social and political meanings that shape the relations between the unemployed and the rest of society. This perspective remains largely absent in the discussion and debate around the ‘crisis’ of economic uncertainty, and its implications.