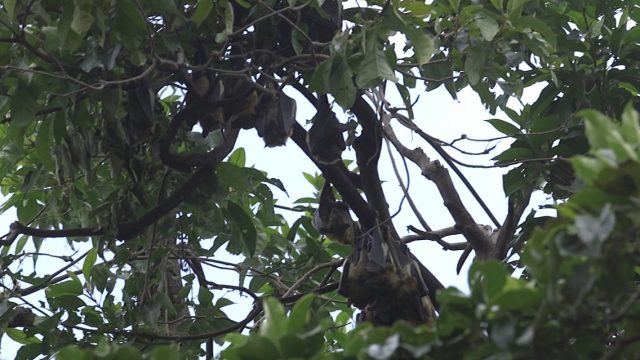 Electoral Reform in Nigeria: The Manipulation of the Electoral Bill 2021