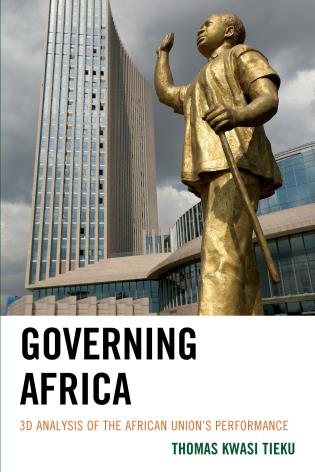 #BookClub: The Crisis of Democracy in Zambia

#BookClub: Building peace out of diversity and violence