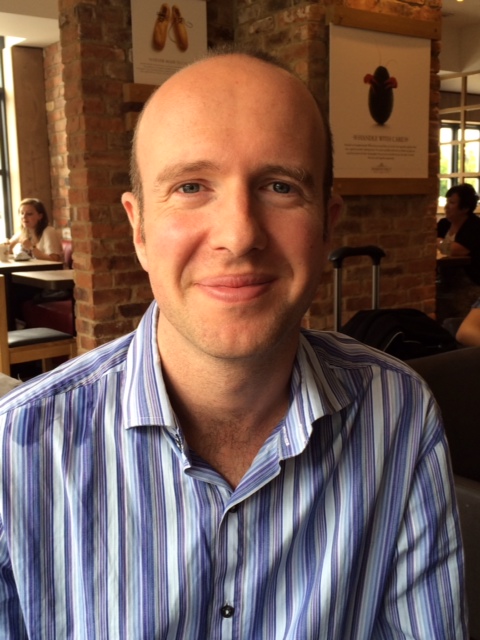 Ian Cooper tells us about his recent paper, in which he argues that Namibia has democratised under single-party dominance, contrary to popular thinking on democratic consolidation. Ian is a Teaching Associate at the Department of Politics and International Studies (POLIS).

Single-party dominance is supposed to be an obstacle to democratic consolidation. Wherever multi-party elections fail repeatedly to produce party alternation in government, we are told, the boundaries between party, government, and state blur, corruption proliferates, and opposition activity is subject to increasingly blatant forms of repression.

Yet, in Namibia, increasing dominance seems to have coincided with democratisation. Freedom House, for example, publishes an annual report in which each of the world’s countries and territories is accorded a score of between 1 (highly democratic) and 7 (highly authoritarian). At 2.5, Namibia’s score during President Sam Nujoma’s last term in office (2000-2005) was almost low enough for the country to be classified as a ‘Partly Free’ hybrid regime. Since President Hifikepunye Pohamba’s assumption of office in 2005, however, this rating has been upgraded to 2.0, placing Namibia firmly within the small group of African countries regarded by Freedom House as ‘Free’. Similarly, the Mo Ibrahim Foundation (2016) publishes an annual report in which each of Africa’s 49 states is scored against measures of safety and the rule of law; participation and human rights; sustainable economic opportunity; and human development. Namibia’s overall score increased from 64.3 per cent in 2000 to 70.4 per cent in 2015, with participation and human rights scores rising from 68.2 per cent to 76.1 per cent over that same period.

In my recent paper, I test these optimistic assessments against Charles Tilly’s criteria for identifying and measuring democratisation. My arguments are twofold. First, I suggest that Namibia’s record on civil liberties has indeed improved since 2005. Although President Pohamba introduced a potentially intrusive ‘spy bill’ and failed adequately to confront some of the human rights abuses committed during President Nujoma’s tenure, he nevertheless succeeded in overturning an earlier ban on government advertising in The Namibian newspaper and thus in facilitating a substantial improvement in the country’s media environment. And second, I demonstrate that Namibia’s record on political equality has been both relatively strong and improving over recent years. To be sure, the Lesbian, Gay, Bisexual, Transgender and Intersex (LGBTI) community continues to face prejudice, hostility and threats of arrest, even if colonial-era laws on sodomy are no longer enforced. But ethnic discrimination has never been a feature of Cabinet formation in Namibia, despite widespread suggestions to the contrary, whilst the proportion of parliamentary seats occupied by women has increased from 25.0 per cent in 2005 to 41.3 per cent in 2016. Overall, therefore, we can see that Namibia has indeed moved cautiously in the direction of increased democratisation since 2005, even if this evolution is so far incomplete, imperfect, and potentially reversible.

You can read the paper in full, here. My work was originally published by the Institute for Public Policy Research, Windhoek.

Democracy Beyond Swapo in Namibia