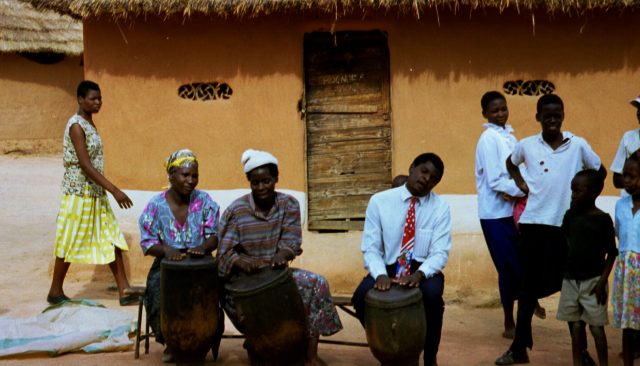 Read the statement by #SheVotes, a Zimbabwean civil society movement seeking to encourage women to register to vote and participate in politics, on the current political crisis in Zimbabwe and how to respond to it.

The current internal security situation is a critical factor in determining the military’s future political orientation. Whatever course the current/outgoing government, the political parties, movements take in this drama, the military will play a key
role in charting that course unless drastic action is taken. If no timely intervention, this may mean that we are moving from a covert involvement of the military to a clearly military run state and this is regrettably a summary reversal of any Democratic tenets (however few) Zimbabwe had left.

It is worrisome that while as an institution, the military must remain neutral and non-partisan, the events of the past 3 days demonstrate that the military is not ideologically neutral. It views itself as the repository of the values embodied in a political party ZANU PF and has clearly stated that it will use public funds to carry out an internal party operation to preserve ZANU PF unity and the integrity of the privileged citizen- the war veteran. This position is bad for any democratic progress and the military must stop pursuing partisan interests and embrace a national all inclusive transitional process.

The military has always been distrustful of the opposition and civil society and partially views them as a threat to its vision of a Zimbabwe embedded in the legacy of the liberation war. The continued presence of the military in civilian processes or in effecting a coup disguised as a ZANU PF internal dispute will have far reaching effects including the closing of civil society space and multiparty democracy.

Lastly, the military is not immune to the trends that have become commonplace in our politics – political fragmentation. And a widening of the political divides in ZANU PF will
affect military cohesion as well. This tension might disintegrate into civil unrest. And with a weak government and chaotic conditions this disintegration is highly probable. Such a conflict will affect ordinary citizens especially women who are always the first and worst casualties of any violent conflict. This must be avoided.

SADC must with immediate effect appoint an abirter to be ceased with stopping the conflict from disintergrating any further.

An immediate withdrawal by the military from civilian processes to allow for an all-inclusive dialogue facilitated by the region.

A voluntary stepdown by RG Mugabe to allow for dialogue to take place.

These processes must culminate in the creation of a National Transitional Government deriving its mandate from SADC and AU as guarantors.