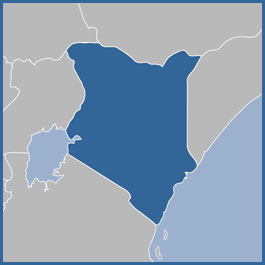 The political economy of the fight against COVID19 in Africa

Should Somalia hold elections during Covid-19?

A Response to Ken Opalo: Lessons to be learned or over-thinking the problem?