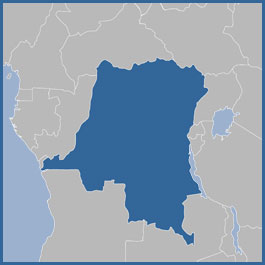 How Isaias Afwerki’s gamble in Ethiopia is endangering Eritrean sovereignty