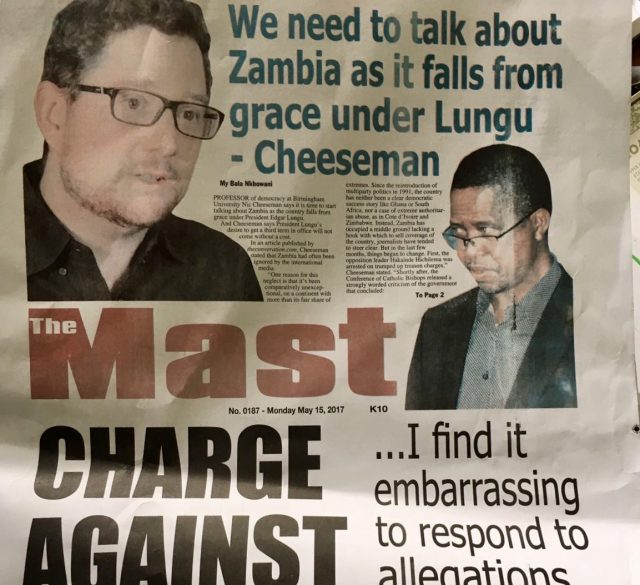 Seeing Like a Citizen: Decolonization, Development, and the Making of Kenya, 1945-1980