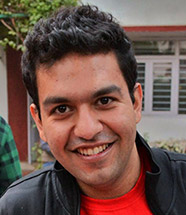 Why Democracy Matters for Development in Africa