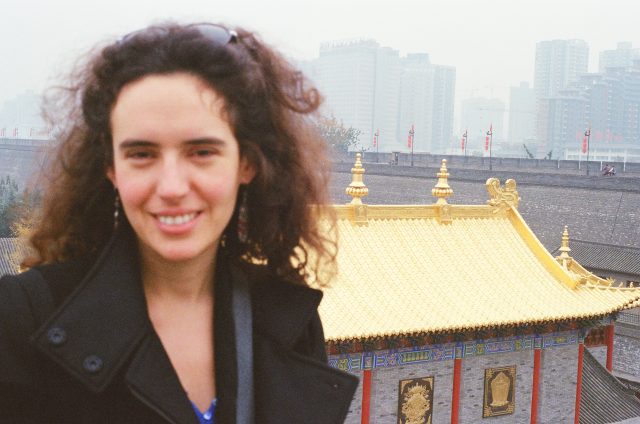 Clémence Pinaud provides us with a briefing note and update on South Sudan’s third civil war. Clémence is a historian and a post-doctoral fellow at NYU Shanghai. Her research interests include gender and sexual violence, civilian-guerrilla groups relationships, and the war economy.

The briefing note published by the Observatoire des Enjeux dans la Corne de l’Afrique provides readers with an update on the third civil war that started in South Sudan in December 2013. Given the usual obstacles and delays on the road of publishing, some events have occurred in South Sudan since the drafting of this note, many of which confirm the analysis and predictions in the report. Below, I provide an update of recent events.

There is still no end in sight for the conflict in South Sudan since the failed IGAD round of negotiations conducted in early March 2015, and all parties continue to point accusingly at one another. In his last presidential address, President Salva Kiir, blamed the failure of the negotiations on Riek Machar’s ‘intransigence’. In line with IGAD’s peace proposal, his Presidential mandate was extended for another three years, which is testament to how much longer he foresees this war lasting and how little political compromise he intends to make to end it, planning military offensives in parallel to negotiations.

At the same time, South Sudan recently accused Sudan of acts of aggression after the Sudanese army allegedly carried out air strikes on its territory. This raises the possibility of an eventual return to an open conflict (as opposed to proxy conflict) between the two countries, both of whom have been sponsoring and employing each other’s rebel groups for the past few years. Yet, can South Sudan even afford a prolonged ‘civil war’ that would officially turn international and involve another state known for its air power? The answer to this question will undoubtedly be influenced by the $500 million loan it recently received from the Qatar National Bank; a sum that represents half the oil money it received last year, and effectively mortgages its future oil revenues. It has also reportedly approached other countries like China for financial support.

The briefing note described how real military power on the ground is largely held by military commanders who have reinvested a large share of the resources they looted into the expansion of kinship networks and the consolidation of their position, such as Paul Malong, the current Chief of Staff of the SPLA, or commander Peter Gadet on the SPLA-I-O’s side. It remains to be seen whether or not someone like Peter Gadet, who has been on the list of sanctions by the EU, has felt any of the effects of these sanctions so far. The note also asks whether the parties will use any transitional period preceding elections to rearm in preparation for a new war, mirroring the use of the Comprehensive Peace Agreement between 2005 and 2011. Finally, it notes that pushing consensus and forcing the parties to agree while neglecting civil society – the most important stakeholder of any peace agreement for lasting peace – is unsustainable.

In March, the United Nations, supported by the United States, threatened to impose sanctions on South Sudanese leaders in an attempt to force the formation of a Transitional Government of National Unity, hoped to eventually organize national elections. A few voices – including South Sudanese Ambassador to the UN Francis Deng – dubbed the imposition of sanctions ‘counter-productive’ and claimed that they were more likely to harm the local population than promote peace. The veracity of this statement remains to be seen. One might ask how the people of South Sudan could be more affected than they already are since they regularly face dispossession, displacement and risks of starvation. Similarly, it is difficult to see how the country’s economy could be much worse off, given that it is already on the precipice of an economic disaster. Nonetheless, the crucial question remains: Could these sanctions ever have any real impact on the parties at war?

The issue of accountability for gross human rights abuses has never been addressed in South Sudan, and is one of the root causes of instability in the country. A draft of the African Union’s recent report on human rights violations in South Sudan was recently leaked (and then dismissed) and elicited criticism from elements both inside and outside the country for its lack of professionalism and for its call for South Sudan to be placed under international trusteeship, therefore stripping it of its sovereignty. The AU leaked draft report came more than a year after Ban Ki-Moon’s threat of establishing of an ad hoc tribunal – an idea apparently abandoned in the UN’s latest call for increased accountability.

All parties have committed many atrocities and grave breaches of international humanitarian law since the massacre of (most likely) thousands of ethnic Nuer civilians in Juba in December 2013. Recently, according to IGAD monitors, the government has laid new landmines around Upper Nile, in violation of the 1997 Mine Ban Treaty two years after ratifying it, while rumors abounded of new landmines in Unity State as well.

Overall, the prospects for an immediate and sustainable peace in South Sudan seem very slim.