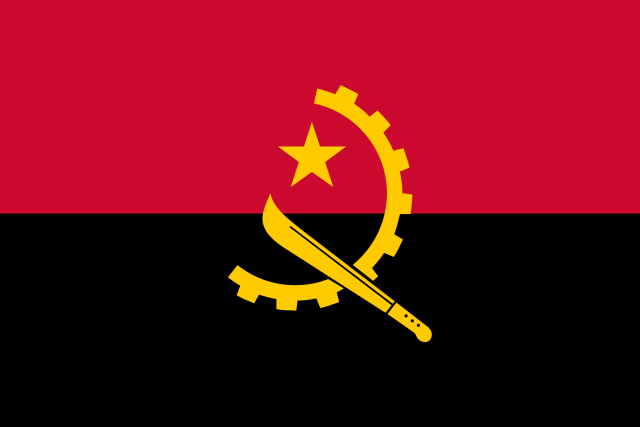 Why social media activists face an uphill struggle in Zimbabwe