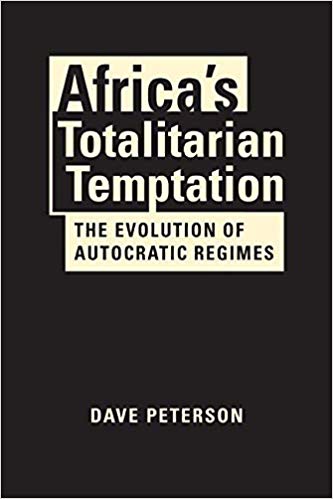 The Return of the Islamist Regime in Sudan?