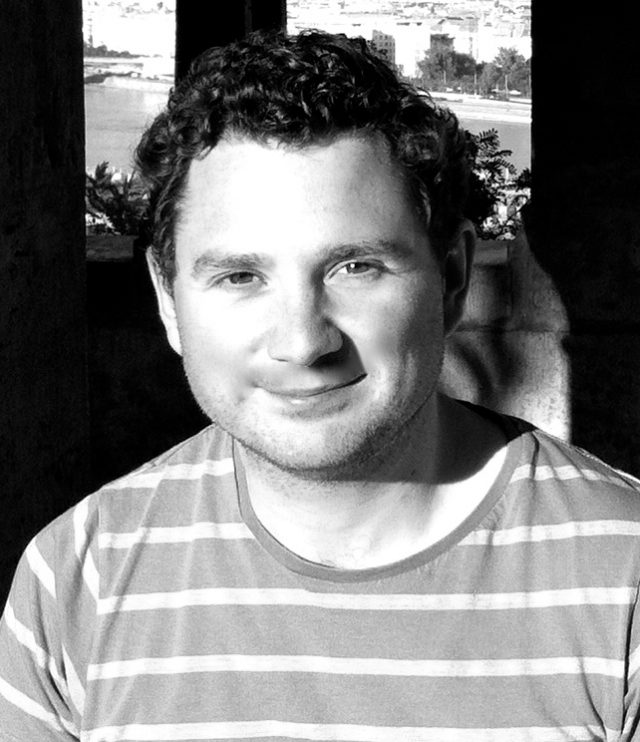 Join the debate as Professor Nic Cheeseman gives a TLI Signature Lecture at 4:30pm on Wednesday 31 January in London, click through for a link to register for the event for free.

Title: “Is African democracy in crisis?”

To see more details and register for free, go to: https://www.eventbrite.co.uk/e/tli-signature-lecture-series-professor-nic-cheeseman-is-african-democracy-in-crisis-tickets-37619976362

African democracy is in decline. The quality of civil liberties is falling, and has been for some time. Presidents are removing the term limits intended to constrain them, and the average quality of elections has not increased significantly in the last decade. In other words, those who wish to argue that it is not feasible to build democracy in Africa have mounting evidence with which to make their case. Yet at the same time, an increased number of countries have witnessed a transfer of power, and support for democracy remains robust. This talk will assess the balance sheet of African democracy, and will argue that whether or not democracy is performing well, there is no viable alternative for most of the continent.